Former magazine editor and President of Europe & Me e.V Lucy Duggan takes us on a very personal journey through the last thirty issues of Heart.

If anyone asks me to define Europe, I’ll probably start talking about my favourite food and drink (caramelised pasteis de nata from Portugal with spirals on the bottom of the pastry, home-made Moravian pear brandy, Romanian sarmale served with sour cream…), or about books and films which have filled me with excitement, shock or frustration, or about the words and phrases which create the hubbub of European languages.

When I began editing Heart, I wanted to publish stories about the myriad everyday experiences which create the “feeling” of Europe – because I don’t think Europe can be defined as simply one thing, only as an ever-changing mosaic.

Recently, reading the stories of refugees trying desperately to enter Europe, I’ve wondered whether my “mosaic” is really just a sign of the privileges I take for granted. Travelling from country to country across open borders, I delight in the multiple tastes and sounds of Europe, whilst for many refugees, the definition of Europe can probably be summed up in a few stark words: “safety”, “hope”, “fear”.

I don’t think Europe can be defined as simply one thing, only as an ever-changing mosaic.

Over the years, Heart has covered stories about young people in Europe who are angry, rebellious, afraid; one of my favourites was our article on the protests in Iceland at the start of the financial crisis. I hope we’ll have more texts like this in the future. I think the stories we tell in this section could be more diverse and focus more on what it means to feel excluded from Europe – I would like to hear the voices of Roma people, for example, especially in the current situation.

At the same time, I’d still like to read about the wonders of the European mosaic. One of  my favourite Heart columns was Ziemowit Jóźwik’s Treasury of Europe, which brought an intercultural perspective to Czech cartoons, Georgian poetry, flamenco dancing, the Hagia Sophia and even an old board game. And in the end, I don’t think these “treasures” are just luxuries – they make up a transnational European identity in which refugees and migrants ought to be able to participate too.

Art and life are intertwined. To see how, you only have to go back to the heart-rending text which the poet and novelist Abbas Khider wrote for our 10th issue: “But for me, as a refugee, Europe was like a divine beloved, with whom I wanted to spend the rest of my life from then on and with whom I wanted to live happily ever after, till the end of my days. How naive I was, and how little I knew about the dangers of blind dates!” 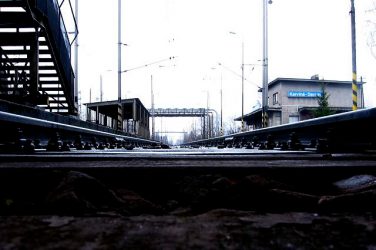 Where are you from? This is most probably one of the first questions two ... 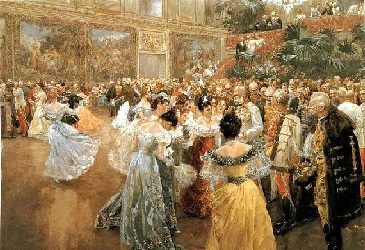 He’s living proof that travel don’t broaden the mind; instead, it renders a man ...