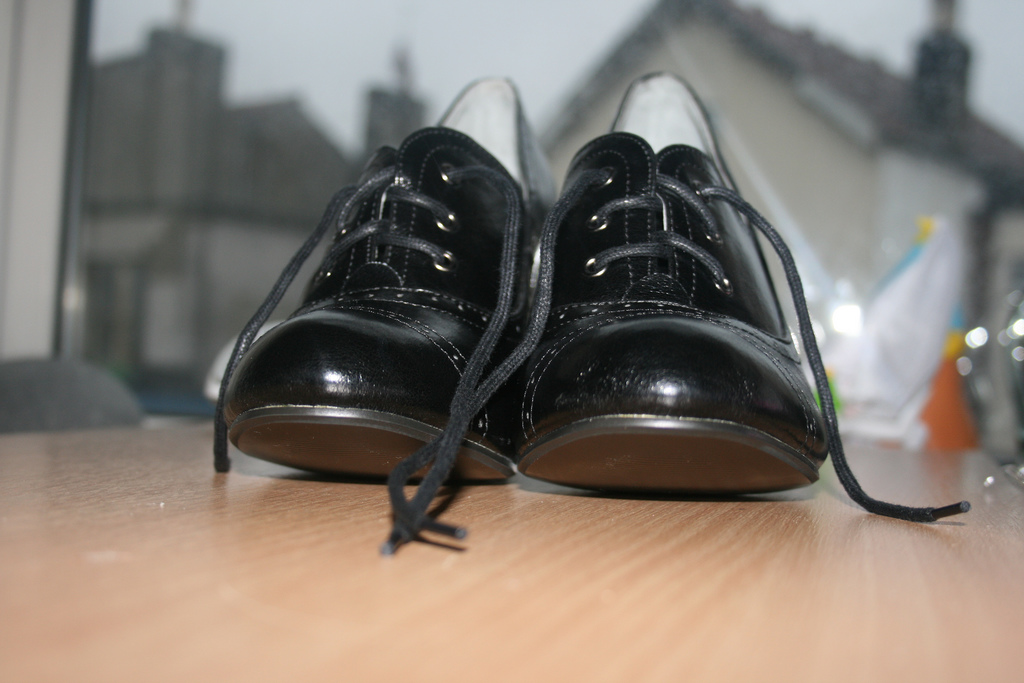 “Settling into a new country is like getting used to a new pair of shoes. At first they pinch a little, but you like the way they look, so you carry on”
– Tahir Shah, in Arabian Nights: A Caravan of Moroccan Dreams.

Tired of living in Britain, Tahir Shah – an Anglo-Indian author, journalist and documentary maker – made the bold decision to relocate to Morocco with his wife and two children. As a child he had vacationed there and was certain his family would also like it. Even though his wife was a bit sceptical at first, Tahir Shah’s family didn’t end up liking their new home; they loved it. Of course the decision to relocate to start a new life and a new career can be exciting yet challenging. Before making the decision to move, we intentionally – or unintentionally – weigh up our costs and benefits of changing our environment. The choice to change our location can make or break our relationships and our career. To get a better insight of relocating for a job, we caught up with Olaf¬* a speechwriter from the European Commission.

Established in 1958, the European Commission (EC) is the European Union’s (EU) executive body, which means that it represents the Union as a whole and not the individual member countries. When we think about the work environment of the EU institutions, we think of long work hours and international staff. As Olaf confirms, the EC is no different. Many of his colleagues come from “all over Europe” and have “diverse backgrounds and skills”.

It is exciting to meet people from different cultures and ethnicities and yet at the same time it can lead to a sense of isolation and misunderstanding. Not only that, but sometimes you might end up comparing the work experience and the skills that you have with others. This is great for the employer as it brings about competition in the workplace but, as an employee having to continuously “upgrade” your skills can be tiresome. Olaf has had a positive attitude with regard to his work opportunities at the Commission as it has allowed him to study a new language. The EU institutions are based in four main cities – one of which is Brussels. Brussels is renowned as a good location because of “the job opportunities, the geographic centrality and the thousands of young people from all over Europe”. When asked about choosing to work at the EC and the decision to relocate to Brussels, Olaf explained

“It had never really been an ambition of mine to come here and that was mostly down to a lack of knowledge about career opportunities within the EU. I stumbled across an advert for one of the open competitions and took the test without thinking too much of it. It wasn’t until later, when I had got through and researched what it was like, that I made the decision to come. I had always wanted to live abroad and as with any career and life move I weighed up the pros and cons and decided it was the right move at the right time.”

Such a big international organisation would want to attract the best people for the job. To do that, they would see if you have the background and the skills for the position. Olaf was attracted to being a speechwriter at the Commission as it allowed him to work on speeches and communications which, for him, “allows a much wider perspective than if you are working on a single file or policy”. Moreover, the exciting part of his job is that “the results of your work are also very tangible – you can see your words in the press or being spoken by a high profile politician”. For most of us, if not all, seeing your work in a concrete form can encourage you to love your work. It also creates a higher “self-worth” which in the back of your mind supports your decision to stay in your new home.

Despite having studied history and politics and political communications, Olaf tells us that his professional background was “not particularly linked” to his current position as he had “previously worked in financial services and then in a trade organisation”. However, through his previous work, he has gained some transferable skills such as “communication (written and oral), resilience, relationship building, research and analysis, leadership” which he believes are necessary for his current position.

Many of us are faced with the same fears when making the decision to move – leaving family and friends “who are your safety net”. However, thanks to Skype and other means of cheap communication and cheap international travel, it has become easier to adapt to a new environment. There are of course personal factors that need to be considered when moving to a new country. For example, changing locations may create a cultural shock and might make it more difficult – or in some cases impossible – to adapt, but for Olaf this was not the case as he had “travelled around plenty of European countries before and it was pretty much as expected”.

Travelling for many people has become much easier, as well as cheaper. For university students, for example, relocating for a short period of time is highly encouraged via the Erasmus and other exchange programmes. These programmes in some ways have diminished the importance of borders and created a “global community”. It has also removed the fears of foreign interaction for many people, especially the younger generation, who now believe that they can communicate with one another no matter what language one speaks or which ethnic group one belongs to.

The decision to relocate for a new career in a new environment has been a positive experience for Olaf and it is no wonder he plans on “staying at least for the medium term” – mainly because of the main benefits of the EC, which are “the opportunities for mobility and for working in any number of different positions”.

As Tahir Shah says, maybe settling into a new country is really just like a new pair of shoes.

Except that moving within Europe you have the feeling that the shoes are already well-worn and surprisingly comfortable. The pinch is still there for some, certainly, but there has never been a better time to move abroad in search for work.

*Name has been changed 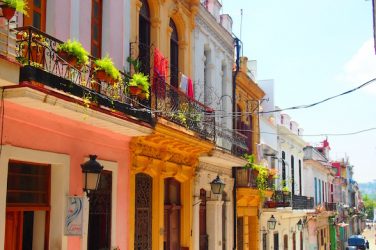 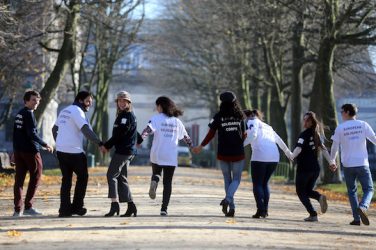 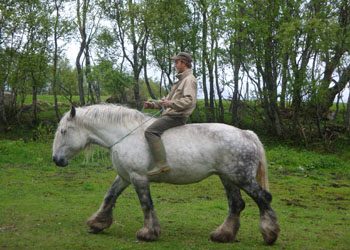