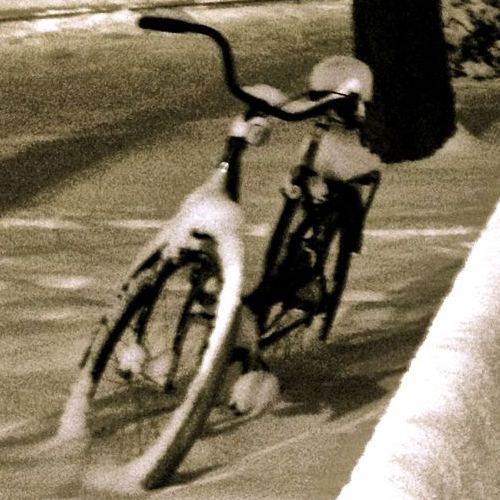 Writing about winter in Scandinavia is a balancing act during which you have to avoid the pitfall of clichés.

You know, the common image of a winter in Scandinavia as being either a wonderful time in Lapland, admiring Aurora Borealis after a perfect day of dog-sledding or an evening in a bathtub. Or, an unending grey and cold period in cities, where the sun sets at 4pm, most of the shops close at 6pm, parents are home with their children at 6.30pm at the latest, many museums and monuments are closed, the ground is covered with snow, and streets are almost empty. Well, neither of these is entirely false. I can tell you are most likely to have a great time in the countryside up in the north, and that you might not encounter anyone walking down some empty street of Stockholm at 8pm. But you cannot reduce winter and Sweden to this.

It actually took me some time (and some talking with Swedes), to begin understanding what winter in Stockholm is. Though I have not reached any formal conclusion so far, I would say this period is about integrating this inhospitable season to your daily life. But here is the twist, there is a bit of “integrating your routine to the season” as well.

On one hand, there is no reason your annual routine should be interrupted only because the thermometer indicates -10°C (no way your man is not going to run his weekly 10kms, or your children are not playing outside a whole afternoon by -5°C). And in the meantime, it is this period of the year where you “slow down” to concentrate more on your family.

Winter in Stockholm means going back home directly after a long day at work, or spending some time at home with your relatives simply enjoying the light on their faces and the warmth of their presence during dark cold days. But it is also about going out with the children and playing in the snow (and asking yourself who is the most childlike!), walking the dog on one of the beautiful islands of the archipelago, breathing the fresh cold air during a long walk in the woods on a sunny day, ice-skating with good buddies before enjoying a fika* back home.

Winter here is going against the ambient coldness of the weather by adding much more warmth to your life (be it by putting more and more people in your home, lights and candles at the windows, or listening jazzy songs while cooking pepparkakor** or semla***). Winter in Stockholm is the kind of winter you could experience in many capital cities around Europe. Yet, what makes it special is that, unlike many capitals where winters are long, winter in Stockholm is easily integrated, resulting in a light atmosphere.

You don’t resign yourself to patiently undergo winter in Stockholm, you live it up!

Finally, what is also noteworthy is how you spend the last part of winter. Slowly but surely transitioning from one season to the other, everyone happily putting up with the situation, knowing we are heading towards warm weather.

In March, especially at the beginning, we have had wonderful sunny days. It seemed spring was finally back. For us, strangers still undergoing the acclimatisation process (and missing sun as never before), this news was fairly well received.

However my flatmates had their hearts set on warning me that it is too early to declare winter over. Yes, we will enjoy more and more of these beautiful skies made both bright and full of subtle colors. But the temperatures are still going to be low for a rather long time.

So I will do as every Stockholm resident does in this case: scurry outside to make the most of the smallest ray of sunshine. And then go back home patiently waiting for the next one. Or take advantage of what is left of the winter season to go ice-skating outdoors one last time.

Now I have to admit that even though I have experienced some fantastic winter moments, it is high time that spring finally settles, so that this fresh air we have been breathing for months turns into a perfumed waft that will caress our faces. 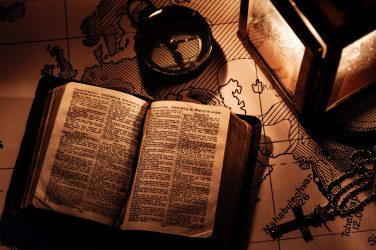 Literature without Borders: Festival of Italian Literature in London

E&M’s Nicoletta Enria sat down with award-winning author Marco Mancassola to chat about the ... 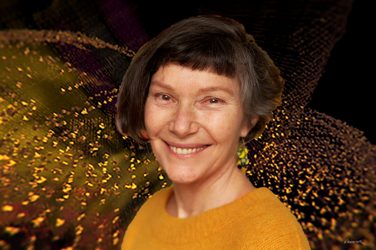 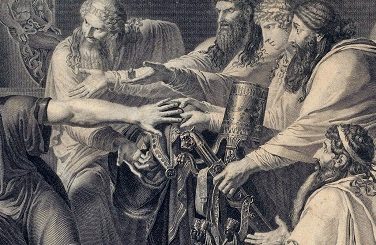