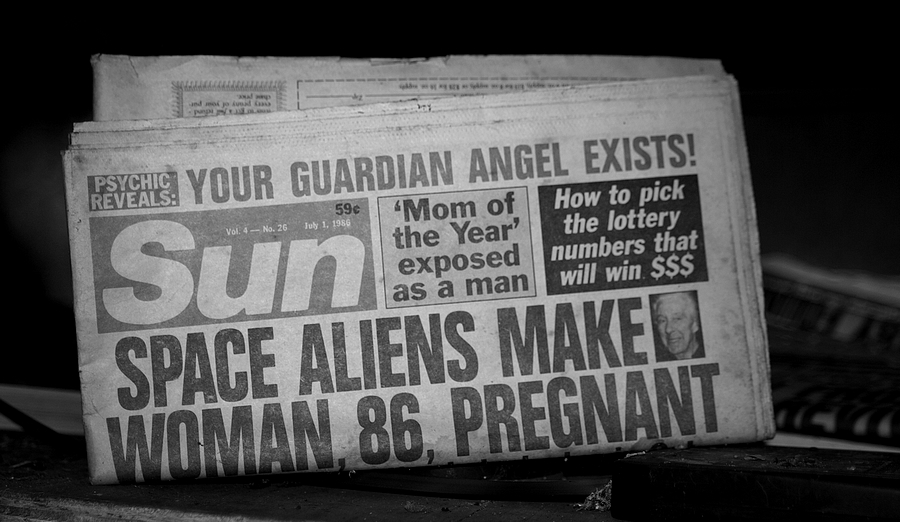 The Sun was the first place I ever saw a pornographic image of a woman. I was sitting on the sofa of a barber shop with my dad, waiting to have my hair cut. On the table in front of me lay the newspaper, spread open at the notorious page 3. I’d seen plenty of naked women before – my parents, children of the 70s, were liberal, bohemian types who hung nude photography on every wall and rarely bothered to put on a dressing gown after leaving the bath. But what I saw in the barbers was immediately recognisable as a different type of nakedness. I don’t remember what the model looked like, but I remember how I felt: fascinated and horrified, and horrified by being fascinated, and desperate to leave the room as soon as I possibly could. I must have been about seven years old.

The Sun published full-page photos of naked women on its third page almost every day between November 1970 and January this year. So I must be just one among millions of British children introduced to erotica by Rupert Murdoch. Needless to say, it’s not a great method of sex education: all the models are slim and busty, with immaculate skin and glossy seductive smiles. All of them are young, almost all of them are white – and, of course, all of them are women. An attempt to introduce a daily “fella” alongside the page 3 girls was short-lived – and even the few that did appear were relegated to page 7. Whereas almost every man who appears in the front pages of the newspaper is doing something active, such as sport, women in The Sun are near-universally posed, passive objects. Men are protagonists, women are fantasies. Fewer than a quarter of all front-page stories in the UK media are primarily about women. And page 3 seemed like the perfect encapsulation of this glaring inequality.

Perhaps that is why Lucy-Anne Holmes’ campaign to end the tradition found such widespread and passionate support. Starting back in 2012 as a one-woman crusade, the “No More Page 3” petition gathered over 200,000 signatures. And in January this year ago it celebrated what seemed like a great victory: for the first time in 45 years (barring a couple of respectful omissions for disasters like 9/11) an entirely boobless edition of The Sun appeared. But days later, as campaigners celebrated their triumph, a topless shot of “Nicole from Bournemouth” popped up on page 3, winking the paper’s provocation and accompanied by a gloating “apology” on behalf of the journalists who had prematurely proclaimed the feature dead. It was, as one writer put it, “a masterful display of media trolling”. Yet it was also probably page 3’s last hurrah – in print, at least. In the two months since that final taunt, the models have at least been clad in bikinis.

The UK is not, of course, the only country with a sexist and unscrupulous tabloid press. The Swiss paper Blick carries regular topless photos, as does Kronen Zeitung in Austria. Probably the most famous example is Germany’s Bild. Until 2012, Bild considered naked women so newsworthy that they generally appeared on the front page. They were shifted back into the inside pages with great fanfare for the occasion of International Women’s Day, as though this were a bold statement of progressive sentiment rather than a miserly concession to basic respect for women’s rights. But the Bild girls may soon go the way of their British counterparts: a campaign called “End Bild sexism”, inspired by No More Page 3, is gathering steam.

End of an era?

Perhaps the age of newspaper pin-up girls is coming to an end. It doesn’t seem implausible to hope so. But can we really chalk this up as a victory for feminism? Perhaps only a qualified one. Page 3 was always sustained first and foremost by the profits it consistently generated for The Sun. Murdoch himself was opposed to the feature at first, until he saw the miracles it worked on the paper’s circulation. If they really have discovered a new-found decency, their reasons must surely be financial. Perhaps the anti-page 3 campaign was partly responsible for that. It was certainly harming The Sun’s reputation. However, the appetite for soft porn has not disappeared: it is just more easily satisfied elsewhere.

Page 3 may or may not have seen its last topless model in print. But online, the tradition is certainly still going strong. And in the past two months the page 3 Facebook page has seen a nearly tenfold increase in popularity. So perhaps the internet killed topless photos in newspapers in two separate ways: not only by facilitating an enormous grassroots campaign against it, but also by offering such boundless opportunities for perving that there is no longer any demand for nudity in print. My experience in the barber shop already seems quaint: today’s children have practically limitless access to much less sanitised porn.

But perhaps there is a positive side too. March witnessed the birth of another campaign for gender equality in the media – but whereas No More Page 3 called on papers to cover up women’s bodies, this one was exactly the opposite. The “Free the Nipple” campaign started as a protest against Instagram’s policy of banning images of female nipples while allowing bare-chested men. It went particularly viral in Iceland, where hundreds of students posted topless photos in a spirit of defiance and solidarity. While the internet allows a massive proliferation of pornographic images, it also gives individuals a chance to define how they are perceived. As Allen Ginsberg says, “Whoever controls the media, the images, controls the culture.” Perhaps now we have at least a chance of controlling the images ourselves. 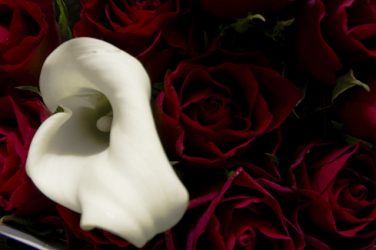 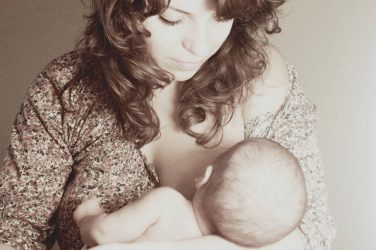 Boobs for sex or boobs for babies?

It’s been a long time since Woodstock and the beat generation, but the idea ...