The European Parliament elections will take place in May 2014. It is the first time that Europeans will also be able to elected the European Commission president directly. E&M talks to a young Europeans to understand what issues they are voting on in the next election and whether they know who is running for European Commission President (answer at the end!). 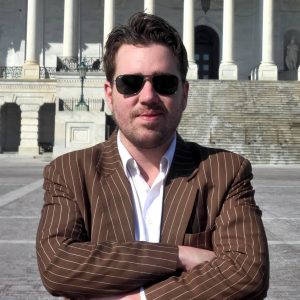 KB: No. As I’m a Dutch citizen but currently residing in Romania, I did some paperwork and authorised someone back home to vote on my behalf.

E&M: What issues are you voting on? (main policy priorities)

KB: I’m actually not so much of an issue-voter as I distrust Dutch political parties and most of them have a big track record of running away from their election promises and viewpoints. I chose more on basis of which politician I trust, shares most of my values, is honest and hardworking and open to feedback from the people when elected.

But in general I would be looking for someone who is pro-European while at the same time still having a critical eye towards all that is not working in Brussels, being fiscally conservative yet socially liberal and one who favours a more bold, united foreign policy approach as we can see this is clearly needed with the ongoing events in Ukraine.

This election will not be about issues at all but much more a battle between two sides.

My vote would probably go to one of the two women already in the Parliament for the Liberal Democratic party, as they are very easy to approach by email or social media and are always open for a real political discussion with the voters, which is the behaviour and interaction I would wish more politicians would adopt!

E&M: What issues do you think the Dutch electorate are focussing on?

KB: This election will not be about issues at all but much more a battle between two sides: one in favour of more political and economical integration, and one that staunchly rejects everything that comes out of Brussels and might rather even want the country to quit the EU. It’s astonishing to see how much resentment a lot of people nowadays have towards Brussels and the EU institutions. Unfortunately, the middle ground has completely disappeared in this anti-EU onslaught, and so have the honest discussions about real policy issues.

KB: Both. A lot of voters will use the opportunity to vote “against the EU” as this is the only thing they care about. They blame Brussels for everything bad that has happened, from the crisis to the loss of their favourite football team. But as the majority of our parties are still in favour of more European integration and their European programmes have much more in common as they would have for national elections, for sure you will see some influence here from the national political landscape.

A lot of voters will use the opportunity to vote “against the EU” as this is the only thing they care about.

With our two ruling parties being deeply unpopular and having recently faced heavy defeats at local government elections, you can expect to see the same happening in this election.

KB: Schulz, Verhofstadt and Juncker. I would honestly have no clue who the candidates for the other groups would be. 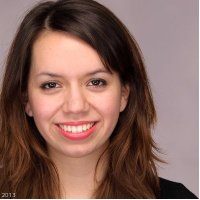 E&M: What issues do you think Germany’s electorate are focussing on the most?

CG: Its definitely geared towards national issues. In particular, how much money Germany will have to be spend for those countries in the periphery of the Eurozone. It still has a European undertone though. 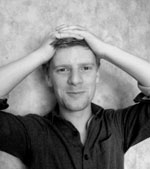 E&M: What issues are you voting on?

MS: I’d say that my vote is primarily determined by the domestic political scene. Although I work on European policy, we don’t really have a concept of the European party groups.  This is probably bext exemplified by David Cameron leaving the EPP group in 2009 and Ed Miliband threatening to not endorse Martin Schulz. In terms of a position, I will just say that I cannot see much good that will come from voting UKIP in the next election.

Brexit, or the possible British exit from the EU is dominating the pre-election debate.

On policy, it would also be good to see a party come out strongly in favour of a single seat for the Parliament (officially, they are all in favour), furthering EU energy diversifcation and strengthening the EEAS. I think the EEAS has a role to play in foreign policy and with the right leadership it could be a useful tool for Member States to effectively deploy.

E&M: What issues do you think the British electorate are focussing on?

MS: Brexit, or the possible British exit from the European Union is dominating the pre-election debate. Deputy Prime Minister Nick Clegg and MEP Nigel Farage had a tv debate on the issue and the future referendum, which is very unusual for a) the smaller parties and b) during a European election. That isn’t to say that Europe is a major concern for the British people. The issue regularly comes behiond the economy and immigration in affecting voters’ preferences.

Given that we have the General election next year, the European elections are being seen as a litmus test for the elections that are actually important!

MS: Ironically this is probably the most European election that Britain has ever had, because people are actually discussing Europe! But even this is still fought on national terms.

Ironically this is probably the most European election the Britain has ever had.

In 2009, there was a large parliamentarian expenses scandal just before the European election. This tainted the whole election. This time, people are discussing ‘European’ issues like immigration and the freedom of movement, but its clearly still on terms you would normally see in national elections.

MS: I set this question knowing i couldn’t remember them all! Martin Schulz, who I’ve met and has a fantastic website. Claude Juncker and… the Dutch guy from ALDE? 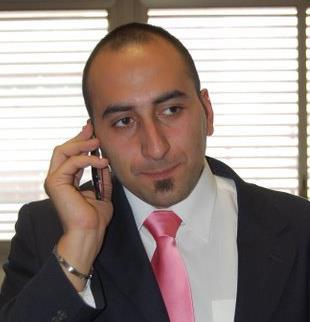 AS: No, I voted for the EU elections in 2009 and will be voting in Italy where I was born.

E&M: What issues are you voting on?

E&M: What issues do you think the Italian electorate are focussing on the most?

The main candidates for the European Commission President are:

Guy Verhofstadt, Alliance of Liberals and Democrats for Europe, who is running on a joint-ticket with Ollie Rehn

Although Viviane Reding was considered to be a candidate. She has now backed Jean Claude Juncker for the role. 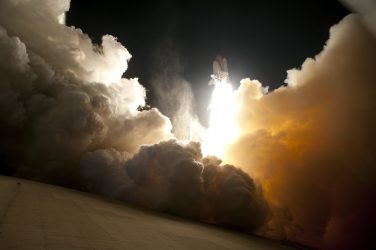