Education is an essential feature of modern society. The world is becoming more and more replete with complex concepts, technological change and a greater need for accurate information analysis. Life-long learning is now becoming a reality for many. Unemployment is on the rise while past moral and traditional ideas are collapsing all leading to various economic, social and psychological problems. Such issues permeate all of life’s facets and the interactions we build within our societies. Society can be viewed as a continuous battle. The crisis and subsequent social turmoil plaguing the world makes us question and doubt our values, justice systems, transparency, ethics, ideals and personal identity thus creating a need to redefine ourselves.

The Educational crisis stems from a lack of substantial, holistic methodology in schools. This has an influence both individually and collectively. It can disorient people reducing their critical thinking and conscience. A major and maybe catalytic result of this is the phenomenon of Early School Leaving (ESL). While governments try to invest in the quality and equality of education, referring to inclusive education and education for all, millions of children drop out early and are alienated from the safer, more protected school environment. They choose to leave behind the most innocent and enjoyable school years to search for a new life in an unfair and cruel world.

School enrollment comprises a vital need in all societies and is a cornerstone for a healthy and balanced society out of crisis. ESL is becoming a global indicator of the inadequate quality of teaching, learning and support. According to the European Commission the rate of ESL across Europe was 14.1% in 2010 with boys at 16% and girls at 12.6%. These results highlight the severity of the problem as in addition “youth unemployment has risen from 15.5% in 2008 to 20.9% in 2010”. It is also worth mentioning that 53% of the early school leavers remained unemployed, a staggering figure.

The European aim of 2020 is to achieve a reduction of 18-24 year old early school leavers to below 10% across all EU member states, quite a challenge considering only 7 EU countries made that standard in 2010. Predictions based on research suggest that targets will not be met. Efforts are also being made in the Tertiary Education sector, with the main goal focusing on the growth of “the share of 30-34 years old with Tertiary or equivalent degree to 40% by 2020”. Such targets are necessary to prevent ESL gradually becoming a severe epidemic. It is important to understand the magnitude of the problem as the consequences can be catastrophic, catalyzing other problems and damaging societies as a whole.

In comprehending the issue it would be useful to examine the reasons why young people stuck in inefficient social and political systems, choose to give up on the importance of education. Such reasons often seem obscure and diverse. According to UNESCO, the problem stems from gender disparity, poverty, rural locations, disability, living with conflict, disease or unemployment. Some other explanations may be due to family conditions, social interactions or lack of faith in social and political regimes, leaving people hopeless, powerless and marginalized with no aim, direction or destination.

Early school leaving should give cause for concern in all societies. It has extreme and severe consequences as the problem tends to spread easily and quickly. There is also a need to deal with the outcomes of this phenomenon quickly as it leads to the growth of unemployment and accompanying psychological problems. This is yet to mention the fertile ground a high ESL rate provides for increasing crime, drug and alcohol abuse and greater dependence on welfare.

Based on the above issues, there is no question that immediate measures should be taken to prevent and reduce ESL. Schools, educational foundations and governments must focus on the prevention of the problem and wider support for the most vulnerable. Pedagogical interventions and methods should be developed and adjusted to the needs of all children in order to offer excellence in education across Europe and the wider world. There is a need for an approach which provides a net of social security, solidarity and fairness. Extra focus needs to be placed on early childhood education, where the foundations for a successful school career can be laid. Emphasis must also be given to the assimilation of knowledge and creativity in teaching and to closing the gap between the state and private education sectors. According to Professor Ronald Barnett of the Institute of Education “It is yet possible for the promise of higher education to be fulfilled and for the academic community to aid society’s self-enlightenment by taking its own rhetoric of critical self-reflection seriously”.

The purpose of Education is obviously multidimensional and as such can affect society in many ways. Being educated contributes to self-empowerment, self-esteem and helps people to live with dignity and balance. Education lets people discover their innate skills and talents and our society cannot stand the loss of any more talented minds. Education allows us to redefine ourselves within society and to become aware enough to gain new knowledge and focus. It creates more financially balanced societies while increasing innovation and self-consciousness. Paulo Freire wrote in his acclaimed work Pedagogy of the oppressed “the awakening of critical consciousness leads the way to the expression of social discontents precisely because these discontents are real components of an oppressive situation”. 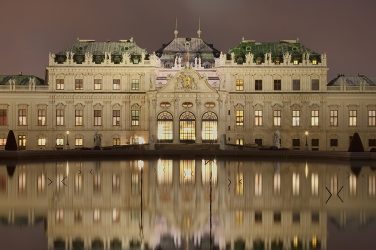 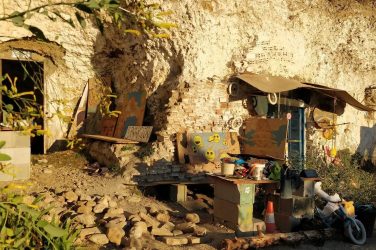 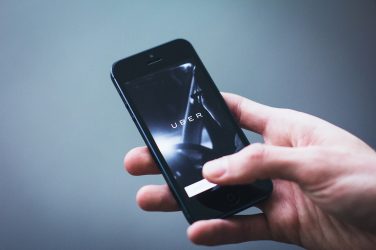