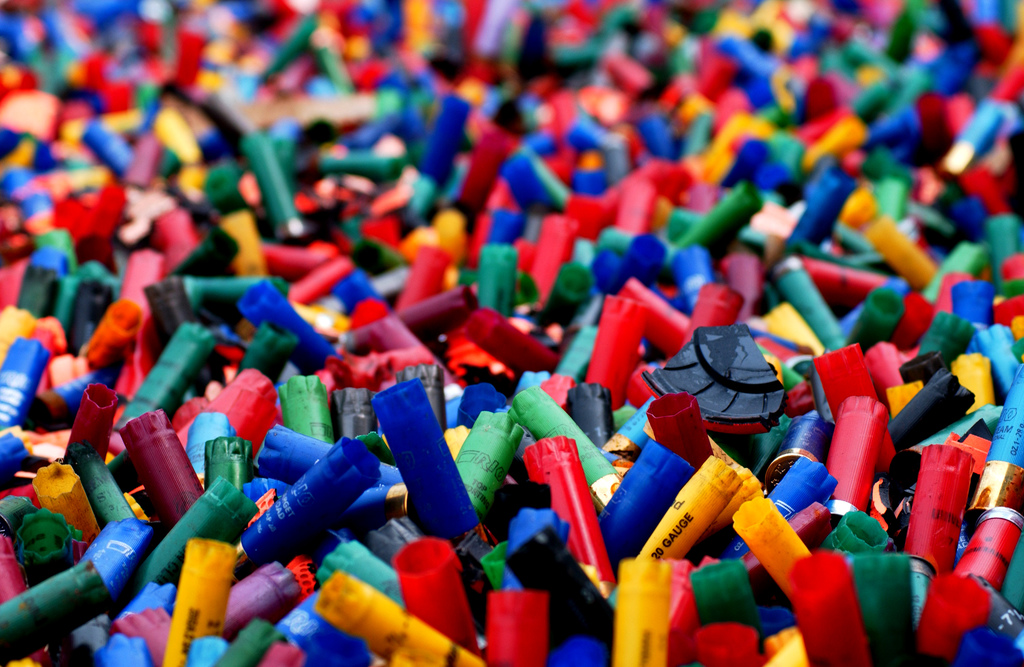 This time at Creative Entrepreneurs we turn to the environment and non-profit initiatives that can improve our world. Plastic pollution is everywhere, even in the food you eat. Do you think we you could survive one week without buying any new plastic? This is what Zero Plastic Week is aiming for.

Have you heard of the plastic soup or the Great Pacific garbage patch? Are you worried that the next time you order mussels in Belgium or the Netherlands, you might be chewing on substantial quantities of micro-plastics? Have you been amazed by the piles of plastic debris which you throw out every week?

The guys from the Zero Plastic Week (ZPW) have definitely encountered the same questions, as their name already partially discloses. The Zero Plastic Week is an informal initiative started in the Netherlands by 6 volunteers, which has developed into an international campaign creating awareness about plastic pollution around the globe. This year in the week of 10th of June till the 16th more than 2100 people in various countries including Canada, USA, Russia, Mexico, Germany, Belgium, the Netherlands, the UK, etc. avoided buying any new plastic. While some Dutch media described the Zero Plastic Week as playful, the volunteers behind it are quite serious about driving behavioural change and ensuring that less plastic ends up in our oceans.

The Zero Plastic Week initiative started last year during the ‘Verbeter de Weereld’ (Improve the world) traineeship which is also organised by a group of volunteers who try to promote ‘applied idealism’ or in other words not only dreaming of a better world but also making the right steps in this direction. The ‘Improve the world’ traineeship served as an incubator for the plastic-related frustrations of several participants as well as for their concern about nature and facilitated their transformation into the concrete project ‘One week- no new plastic’.

Coming up with a catchy name and a good cause is only the first step. It does not guarantee you that anybody will hear about your project or decide to participate (except maybe your mum and your boyfriend). That’s why as a next step the ZPW organisers decided to invest in a website and social media. Luckily Greenpeace was willing to support the initiative with a small donation to cover the costs of the website design and hosting. While digital media definitely offers great possibilities, the traditional face-to-face contact should not be underestimated.

The real question is, ‘Is it feasable to survive one week without buying any new plastic?’

Last year about 350 people signed up for the ZPW 2012 after talking to the volunteers in person at a Celtic festival and responding to the question ‘Do real Celts need plastic?’ Having this initial number made it more attractive for other people to join as it gave them a sense of belonging to a community. Soon people started exchanging ideas about where to find plastic-free cucumbers or how to make your own beauty products. Dutch media was also eager to discuss the campaign. The ZPW 2012 with its 1600 participants was featured on the cover of one of the largest Dutch newspapers as well as in reportage on national TV. These results were achieved with a limited budget, 6 volunteers (with full-time jobs in unrelated fields) and no external support from professional campaign officers or PR agencies – a great example for social entrepreneurs and a clear illustration of the saying ‘when there’s a will, there’s a way.’

A week without new plastic

Beyond the ins and outs of starting your own NGO, the real question is, ‘Is it feasable to survive one week without buying any new plastic?’ and the answer is, ‘Yes, but it’s extremely difficult.’ While in Europe, we have become more environmentally conscious and the last few years have experienced a boom in organic shops, in Asia the concept of sustainability is less popular. That’s why I asked Rob van Rob van Leeuwen from the Asia Europe Foundation (which collaborated with ZPW for the organisation of the Dutch chapter of the ASEF Green Action) about his experience in Singapore. Here are his comments:

One week no plastic… Is that possible in Singapore? After working with Zero Plastic Week on the ASEF Green Action, initiated by the Asia-Europe Foundation (ASEF) and held on 25 May in Rotterdam, I joined the challenge to avoid all plastic for one week. Purchasing fruits on the market reduced a lot of plastic as everything is not pre-packed and I specifically went to one particular bakery that sells bread in paper bags. Lunch and dinner were pretty easy as there are many good and affordable food courts and restaurants. The only thing is that you are not sure how much plastic they used to prepare the delicious dish for you… And it is strange that the juices are normally sold in plastic cups and you have to specially ask for a ‘having here’ drink to get it in a reusable cup. Buying meat was the most difficult as there are quite strict hygiene laws for this, so I only purchased one item during the week. In the supermarkets, cashiers automatically give you plastic bags. Luckily I brought my own durable bag from the ASEF Green Action bag exchange in Brunei Darussalam, so I could refuse the plastics. Altogether, it was quite manageable, but the standard here is still providing the unsustainable option which you have to refuse.

So even though the ZPW 2013 has officially passed, you don’t have to wait till next year to become a more aware consumer as well as (who knows) a social entrepreneur starting your own initiative or bring ZPW to your country (either in Europe or in Asia). 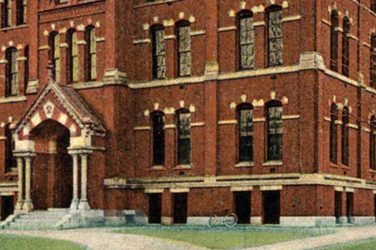 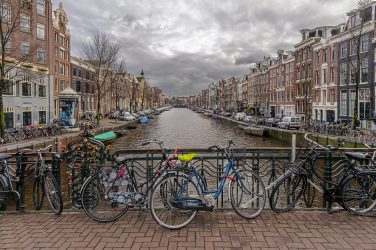