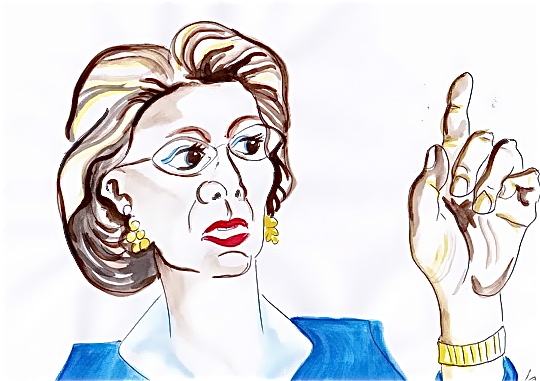 We don’t usually make EU Commissioners our Top European, but this lady is worthy of an exception. Born in Luxembourg, Viviane Reding is three time Commissioner, Vice-Comissioner and the politician bringing about the European’s ‘right to be forgotten’. An outspoken and sometimes controversial speaker, she has done an excellent job in promoting European freedoms.

THE RIGHT TO BE FORGOTTEN

Viviane Reding is currently serving her third, and probably last, term as an EU Commissioner. It is rare, if not unprecedented, for members of the highest echelon of the “European mandarins” to serve so much time in the Commission and remain both in position and effective. After stints in DG Information Society and Media within the Barroso I Commission and DG Education, Culture and Media under Romano Prodi, she now holds responsibility for Justice, Fundamental Rights and Citizenship.

Viviane Reding has been highly successful in pushing forward the tricky subject of EU internet privacy legislation and, in opposition to lobbyists of the the major US tech firms, has asserted that EU citizens have the right ‘to be forgotten’ online. Announced in January this year, the legislation will enable the user to demand the removal of embarrassing, inaccurate or personal data that has been posted online and held by a company. It also places a new duty on businesses to inform regulators and any user affected by data breaches in their system.

Companies like Facebook face a fine of up to one million Euros or 1% of their annual income.

Companies, like Facebook, who may fail to live up to these new standards, face a fine of up to one million Euros or up to 1% of their annual worldwide income. The EU has always associated itself with defending its citizens’ freedoms and this legislation is the first substantial attempt to return control of online data to EU citizens from the online companies they use.

In many ways Ms Reding is the ideal representative to bring EU freedoms into the digital age. She has already asserted herself against big businesses and has a strong track record of championing women’s rights as one of the most vocal advocates for introducing quotas on the supervisory boards of big industry firms. She has also shown resilience against Governments and was one of the first politicians to condemn the deportation of the Romanian Roma from France in 2010.

Her goal now, as she states it, is not simply to bring the fundamental rights of Europe’s citizens into the 21st century but to open up the digital market across the continent. If businesses were able to deal with just one data protection law instead of 27, the European economy could be expected to gain around $3 billion in savings every year, as well enabling international partners to invest in the EU with added legal clarity.

EUROPEAN RIGHTS FOR SOME?

The Vice-President has also been at the forefront of making EU citizens’ rights a tangible reality. With her next EU Citizenship Report, due on 8th May, Commissioner Reding has stated that she will tackle obstacles encountered by EU citizens when exercising their rights and will set out a series of initiatives to help individuals assert these rights. She maintains the bold ambition that the EU is ‘profoundly changing the way European policies are made to give citizens a direct say.’

Certainly, the boundaries of Reding’s description of Europe may leave some to question whether she is too western-centric in her views. Her opinions on the “poverty emigration” from Bulgaria and Romania have been, at best, ambivalent. On the one hand, she has been trying to speak out against many national fears of mass immigration and social dumping from the EU’s poorest Member States. On the other hand, she said in an interview for the Frankfurter Allgemeine Zeitung in March 2013 that the freedom of movement in the EU is not unlimited. She expressed concern that freedom of movement involves an obligation not to place a burden on the social security systems in the country of immigration. If after three months the person cannot take care of his or her own subsistence, this is a case of clear misuse of the right to free movement, said Reding. Whilst popular in some groups across Europe, the effect is to create an intolerable pressure on migrants moving to new countries.

Ms Reding has also faced criticism for her sharp tongue and lack of diplomatic skills. Romanian Premier Victor Ponta reacted badly to her statement about Romania’s Schengen accession, namely, that she would not be surprised if Romania did not join the Schengen Area this year. An outraged Victor Ponta retorted that the Commissioner is “not in the position to express a knowledgeable opinion” and that her attacks, dictated by her political affiliation, have “crossed any normal line”. Whilst the dubious figure of Romania’s Prime Minister may not be the best person to follow for a judge of character, the fact the Ms Reding can ruffle feathers is certianly refreshing in the grey world of EU politics.

A controversial politician, yet already a landmark figure in the Brussels landscape, Viviane Reding will leave a rich legacy of achievements to her successor. The bar has been set even higher by Reding’s ‘right to be forgotten’, launched in January, and the next Commissioner for justice, fundamental rights and citizenship, will certainly be filling the shoes of a Top European. 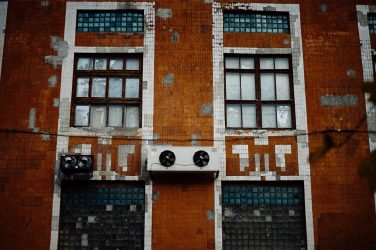 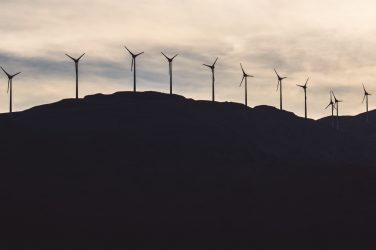