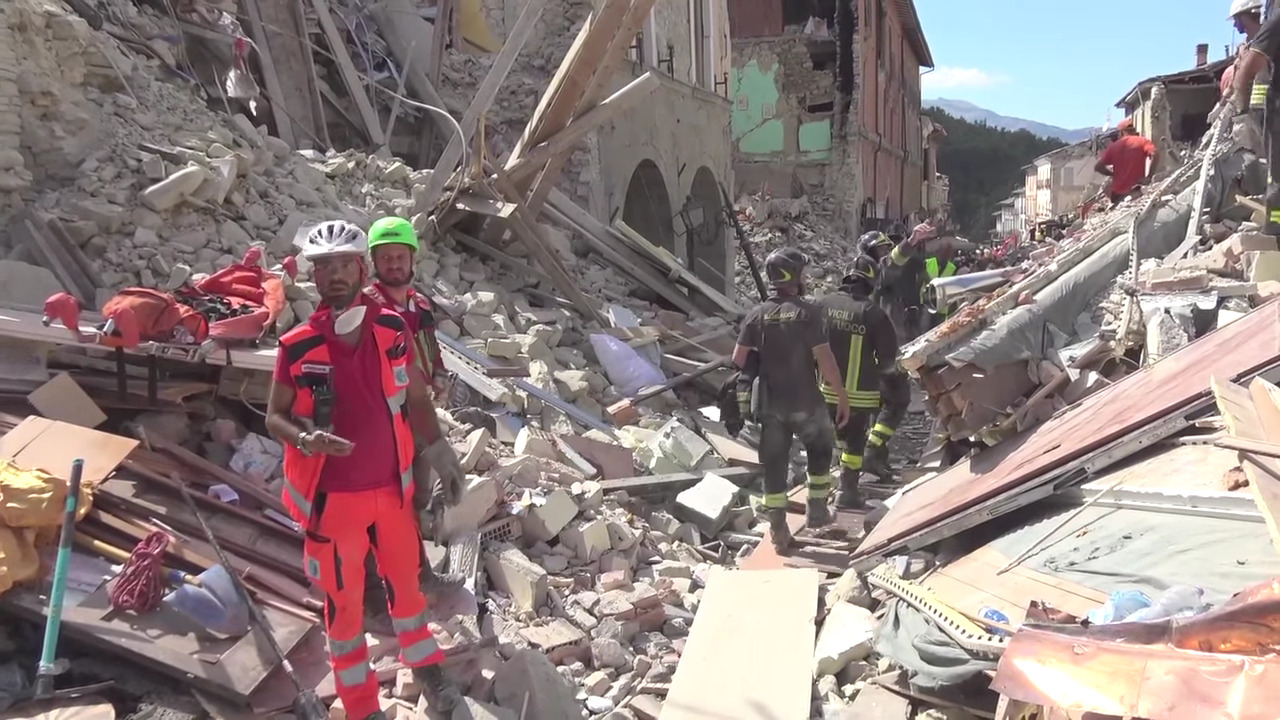 It may sound cliché to say it but 2016 has been one hell of a year. With Donald Trump becoming the most powerful man in the free world, the crisis in Syria taking yet another tragic turn and the loss of David Bowie, Alan Rickman and Carrie Fisher, to name a few, 2016 has been somewhat of a shock to the system. Politically it has been a year where the post-factual became a reality and in a post-factual world natural disasters like earthquakes are a strikingly undeniable fact. With Central Italy continuously ravaged by earthquakes a far deeper dysfunction in the Italian system was unveiled.

On August 25th a 6.4 magnitude earthquake struck the Umbria, Lazio and Marche regions of Central Italy leaving hundreds dead and thousands homeless and displaced. Further to this, as reported by ISTAT, 293 cultural heritage sites were destroyed or severely damaged during the earthquake. The epicentre of the earthquake was near Accumoli and the seismic shock rippled to Rome, Bologna and Naples, spanning the whole country. This natural disaster exposed the truth behind failed restructuring plans that had been struggling to be implemented after previous earthquakes essentially revealing the crude reality of a bureaucratic mess as well as the impact on tourist flows.

Back in the late nineties when an earthquake hit the Umbria region the number of local arrivals in Assisi fell drastically the month following the main shock, compared to the same month the previous year. This is a trend that can almost certainly be predicted to occur in the region after the seismic shock of this year.

Lorenzo Codogno, LSE visiting professor, has estimated that the economic cost and the capital loss can be expected to be somewhat smaller compared to the earthquake of L’Aquila as the number of people dislodged is reduced. The surrounding areas affected by the earthquake this August were predominantly touristic and agricultural locations and no key industrial sites were disrupted. Codogno also noted that tourism may take years to recover and that reconstruction may result in an incremental loss to local business activities. This is because workers in the local area may not be the ones involved in rebuilding works, which therefore commonly leads to increasing local unemployment alongside the wage supplementation fund remedy as happened post- L’Aquila earthquake.

Interestingly, extensive media coverage was attributed to the collapse of a school in Amatrice. The school, Romolo Caprinca di Amatrice, crumbled after the earthquake, was under investigation. The building had supposedly been subjected to restructuring efforts and anti-seismic intervention in the previous years. Gianfranco Truffarelli, who owned the infrastructure business in charge of the restructuring of the school, told the Italian newspaper La Repubblica that approximately 700 thousand euros had been allocated to refurbish the previously damaged school with 160 thousand of this sum supposedly having been spent on anti-seismic improvement. The final inauguration of the school after the restructuring took effect on September 13th 2012, therefore the relatively recently improved school should never have collapsed or been affected by such extensive damage if works had been carried out adequately.

What was truly catastrophic and what will inevitably lead to a decline in tourism in this area was the second earthquake, this time 6.6 magnitude earthquake again that struck Central Italy on October 30th. As a matter of fact, the destruction of the Norcia Basilica was the most noteworthy loss of Italy’s artistic heritage in an earthquake since a tremor in 1997 caused the collapse of the ceiling of the Basilica of St Francis in Assisi. Norcia’s fame resonates with tourists for the quality of its pork, boar and truffles. Due to its location and history Norcia still has some Italian life authenticity blended with the normal touristic attraction. Tourists visit Norcia for its food products and for the splendid mountains of the National Park around it that offer infinite opportunities for mountaineering activities. Although some of the small towns in the regions affected aren’t tourist hotspots, Umbria as a whole is a popular holiday destination and was once considered the less charming sister of Tuscany. It has made its claim to fame recently with its cosy and pleasant hill towns of Perugia, Assisi and Todi that contribute to its understated appeal.

Following the earthquake in August the former Italian prime minister Matteo Renzi was keen to set up a different restoration project. Alongside Renzi, Renzo Piano, a well-known Northern Italian architect, had the “Casa Italia” project idea with a vision of ensuring safety to infrastructure and buildings prone to the effects of an earthquake with a long-term logic rather than the sole emergency response. The idea was to mobilise around 3 billion euros a year from incentives for private organisations, with different perks for who implements adjustments and financial support for the restructuring of public buildings for safety concerns. It has been 70 years that Italy hasn’t been able to introduce a project to coordinate prevention therefore meaning that this is a difficult hurdle to overcome and with Renzi’s recent resignation who knows if the Casa Italia project will ever be initiated.

To avoid history repeating itself certain procedures must take place. The people who suffer the effects of a seismic shock are confronted with a decision: rebuild or leave? Cultural heritage, forms of expression are elements that keep a collectivity together and when these are damaged or disrupted, a large wound is re-opened in the shared identity. So the focus needs to be about the affected area on a whole, not only the specific cultural heritage sites that have suffered but on the larger scope, on the historical centres, productive capacity and on transport and mobility. The areas affected by earthquakes are often dismissed as not as practicable.

First and foremost, we need to dismantle the notion that nothing is reparable once severely damaged. It would be suitable then to attribute more autonomy to the individual regions and the municipalities to ensure the territory is secure. It’s easy to say what could’ve been and what could’ve happened and what hadn’t been done that should’ve been done, but the origin of the problem is a lack of preventative culture, not only from institutions. An educative policy towards maintenance of the landscape of that region as a whole, there would’ve been a different decision making processes in a more preventative manner and prevention today is a necessity, so there are no alibis in the future.

A virtuous relationship needs to flourish between both private and public sectors so as to ensure there is a 360-degree approach to the restructuring of damaged areas. Following the first earthquake in August the historian Montanari claimed that if there had been intervention immediately certain cultural heritage sites would’ve been able to be saved. However, the truth is the epicentre of a seismic shock cannot be predicted much in advance. But the effects can be prevented. And this is a problem that has been dragging on forever in Italy. The country needs pragmatism and ’till now it still hasn’t been able to organise itself adequately. 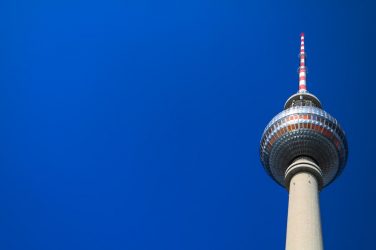 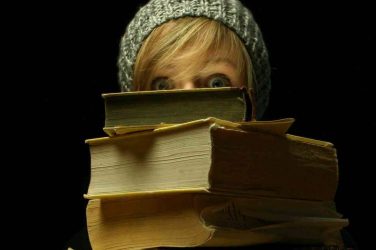 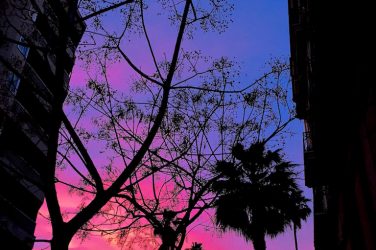