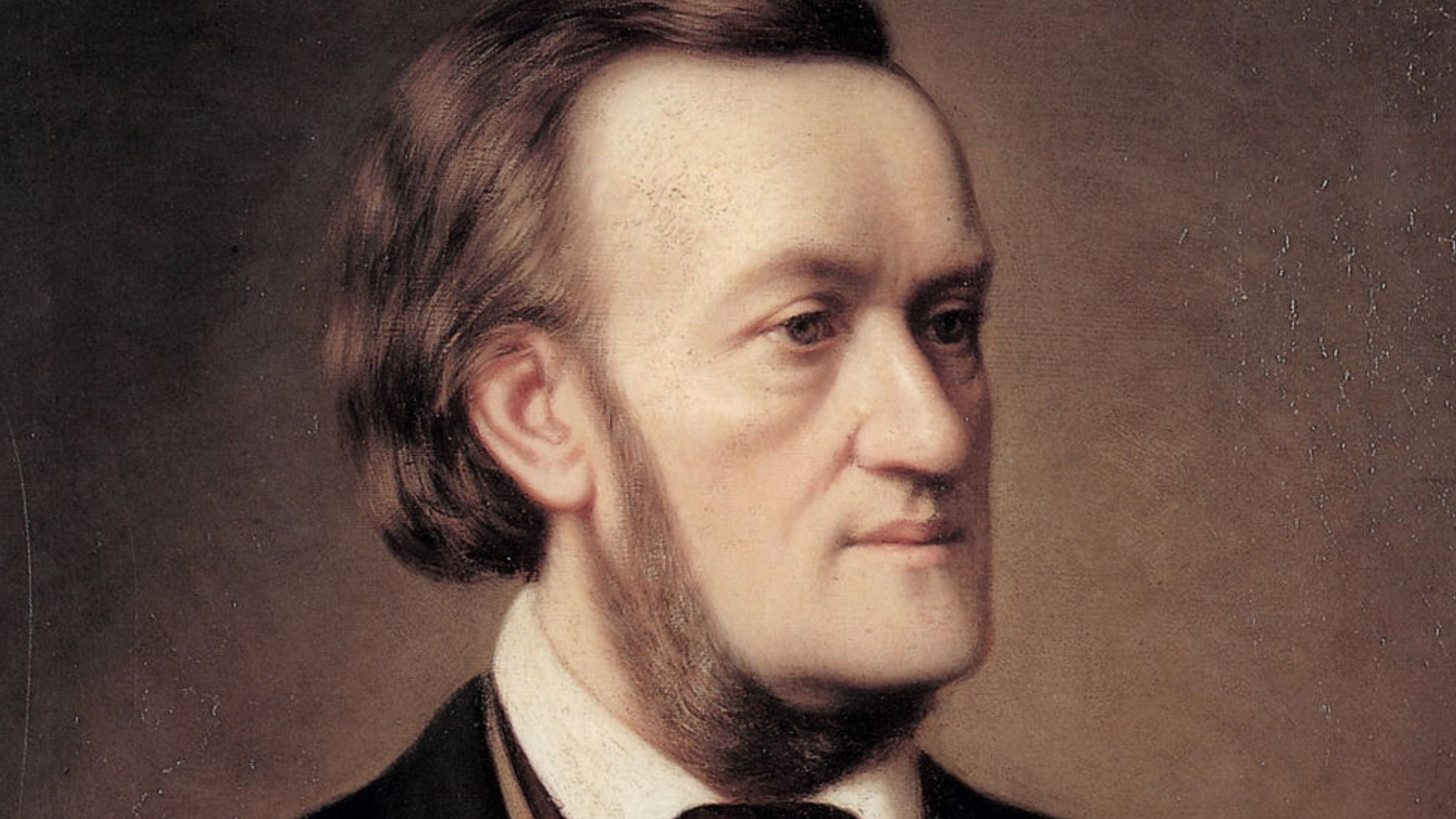 Next year will be his 200th birthday. This colossal composer fought his way through music, revolutionising it with his visionary ideas and leaving it lethally contaminated for generations to come. But following in his footsteps is a matter of gigantomania rather than of profession. Dare you study like Richard Wagner?

Forget father figures – be happy with your own company

You can never be careful enough about the choice of your parents – but characteristically this insight comes late.

Nevertheless, if your father has died shortly after your birth, and your stepfather (and your late father’s good friend) a couple of years after that, this should not worry you unduly. Spend your youth reading, Shakespeare and E. T. A. Hoffmann being the best recommendations for developing the blunt, maniacal, and narcissistic character traits the world will come to adore you for. Fatherless Richard for example, rising rather than being raised, with no authority to subdue him, had earned the nickname “The Kosak” from a tender age. Being born in a tavern could be of help.

Spend a lot – and get lost

16 years old and deeply impressed by a performance of Beethoven’s opera Fidelio in Leipzig, Richard decided to embark on music and registered at the Music Conservatory of Leipzig (1831). Whatever it is you may choose, make it big from the very beginning. Richard, for one, didn’t go for anything less than operas – a symphony, a piano sonata, and a string quartet being only by-products.

Richard was not an unsuccessful student – soon performances of his large-scale compositions were followed by engagements as a twenty-year-old conductor at opera houses such as Würzburg (1833), Magdeburg (1833–5), and Königsberg (1837). But whatever your position may be, your expenses should be higher. Borrow money from important public figures. Tell them you will give it back – you know you won’t. If this should result in trouble, get lost. How? Just get yourself a new job, several hundred miles away. In EU times this may need be a bit further away than Riga, where Wagner found refuge from his creditors as music director. Just imagine the Riga of that time as a place without an extradition agreement, and move on. If necessary, move on again: Wagner lost his position in Riga in 1839 and almost drowned during a stormy passage to London. Consider selling your story, as he did later on, in the opera Der Fliegende Holländer (The Flying Dutchman).

Have a great heart – and live your passions

For your love life, follow the example of these glorious milestones:

In Magdeburg, he fell fervently in love with an opera singer. In Königsberg he married her. In Riga she ran off with a salesman. When she came back remorsefully three months later, he proved noble, and took her back (1837).

He was again generous when he met Jessie Laussot in Paris: the fact that she was unhappily married inspired him to follow her to Bordeaux, determined that they should run away to Greece together (1850). Yet after the few weeks the affair lasted, he thought it over and returned to his wife – to Zurich. In Zurich he had found refuge, this time being wanted by the police for his participation in the Dresden uprisings (1849).

His liberated mind was revealed a third time after he closely befriended Otto and Mathilde Wesendonck (1852). Eventually, his affair with his friend’s wife blew up (1858) and he parted with his wife (1862). There were more close friends to follow: Hans von Bülow, ambitious conductor and a fervent admirer of his, and his wife Cosima. Wagner and Cosima von Bülow made an avowal of their love in Berlin. This was shortly before he had to flee from tax investigation from Vienna to Switzerland.

Cosima von Bülow, by the way, was the daughter of Franz Liszt, Wagner’s elder composer colleague and the God of the piano. Franz, just like Richard, had his way with women. And when two kindred souls get this close, what would be more natural than to unify with the same epehemeral ideal in whose spirit both intimately vibrate? This materialised in the graceful body of an extra in Wagner’s opera Parsifal, whom the newly married Cosima discovered was a favourite of both her father Franz and by her husband Richard (1882).

Work a lot – under whatever conditions

Be self-confident – and as ruthless as possible

This last recommendation is fundamental. Be convinced that you are the greatest person ever to have lived. Write books claiming that history, through its winding and more often than not imperfect course, has infallibly lead to your œuvre, and to your œuvre alone. Be sure to choose the appropriate language for it; there cannot be enough emotiveness and alliteration for the evocation of a genius as grand as yours. Find yourself a wealthy patron – or lots of them – to realise your ideas rather than to pay your debts, and keep pressing them until they give you what you want. If one of them is a deranged king who offers you the use of a mansion, so much the better.

Start selling merchandise. After all, you need a festival theatre, a shrine to your creations (1873). It should be on a hill close to the edge of the woods, with a straight tree-lined alley climbing to it, and – this should not be underestimated – you should place it in one of the regions richest in beer in the world (Bayreuth). 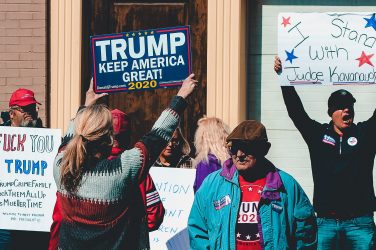 In 2020, stop using the word populism

The literature on the concept of populism is vast. From Cas Mudde to Ernesto ... 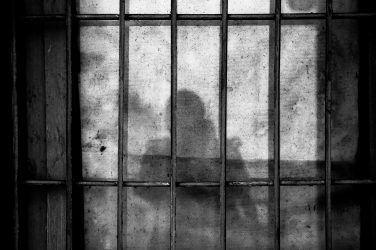 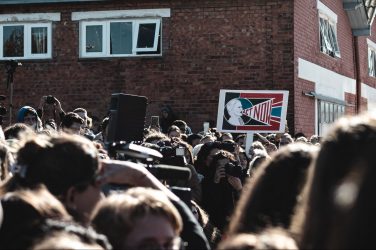 COVID-19 in Europe: Opportunity turned threat for the environment?