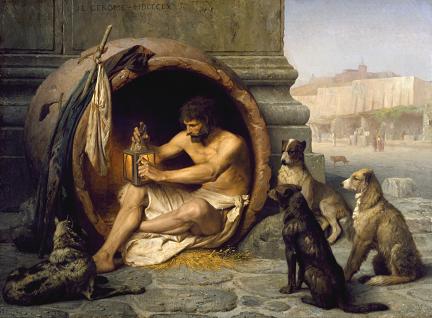 Lost in translation: the weird and wonderful idioms from all over Europe which ought to be part of the English language. This time: the ancient Romans had goats in their armpits.

Have you ever had that frustrating feeling of being at a loss for words? You know what you want to say – the perfect idiom exists in your own language – but you’re speaking English, and English sadly lacks the very turn of phrase you love so much! Boris Ludwig presents some of the “missing idioms” which we think ought to be introduced into European English… And this time, he goes on a rather unusual journey back into the mists of time, to find the ancient Greek and Roman phrases which still have their place in the 21st century.

Have you ever thought about the work ancient Romans and Greeks did for you thousands of years ago? Just put aside memories of arduous Latin classes for a minute and remember more abstract things like democracy or philosophy. Think about likable guys such as Socrates, Plato or the first minimalist in history, called Diogenes, who lived in a musty tub but was still happy. Or remember Homer and Virgil, writers who make sure Hollywood will never be out of work. Think about cinematographic highlights as “Gladiator”, “300” or “Troy”. They did some excellent work, those Romans and Greeks, and even invented the word “Europe”. But unfortunately, their time passed a couple of centuries ago.

Maybe the Romans thought that after years and years of hard thinking, writing, fighting and building they’d rather take a break and lead lives of luxury and abundance for a couple of centuries before starting to work again. Well, their risky calculations didn’t work, as we all know.

But at E&M, we haven’t forgotten those ancient Europeans. We went on a trip back in time, to find the Greek and Roman idioms that are worth being saved from extinction. Here’s how you could use what we found on our time travel.

Imagine sitting at home after a hard day of work. All you want is to relax, maybe with some good music, or with a cold beer, and you’re just glad you found the time to sit down. But suddenly the telephone rings. You pick it up and hope to talk to a friend but to your annoyance you hear that it’s just a telephone poll that wants to waste your time. You vaguely remember that the Romans went down the drain because they wasted their time with senseless activities and for a moment you’re scared because you don’t want to make the same mistake.

But instead of hanging up the phone: how about using some Greek and Latin idioms to make it clear that it’s not the right time for this call?

“You’ve finished behind the olive trees, my dear”, (φερεσθαι εκτος των ελαων) could be a nice ancient Greek idiom that fits here to tell the caller that they’ve come to the wrong place – that you are not the right person for a poll. Ancient Greek race tracks often ended before an olive grove, so someone who finished beyond the olive trees must have gone right off course.

And if they still won’t take “never” for an answer, we found another excellent saying to explain that you can’t talk to the caller. “An ox has gone on my tongue” (βους επι γλωσσηι βεβηκεν), is a saying that was already used by the Greek author Aeschylus, a Greek noble and poet who lived 2500 years ago.

Of course now you’ve reached a point where the average call centre worker has already chosen between one of two options: finishing the call or getting angry because they can feel their leg being pulled. In the first case you’ve successfully ended the call and you can enjoy the rest of your evening. In the second case, a simple “there is a goat in your armpit” (hircus est in alis), meaning “you stink,”puts a definite end to any call, too. In the very likely case that you then hear a phrase like “I’ve never spoken to such an unfriendly guy”, here is your Latin excuse meaning “nobody’s perfect”: “Where there is fruit there has to be an ugly root as well.” (ubi uber, ibi tuber) 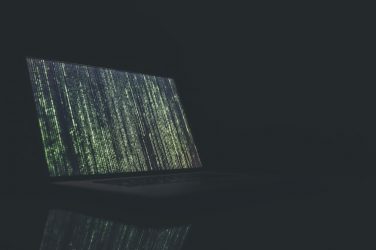 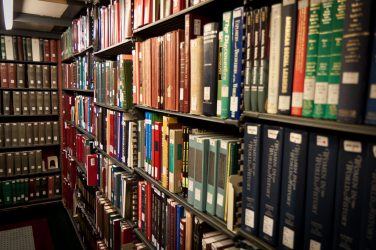 The award-winning novelist Michael Stavarič recommends “one of the most unbelievable texts ever to ... 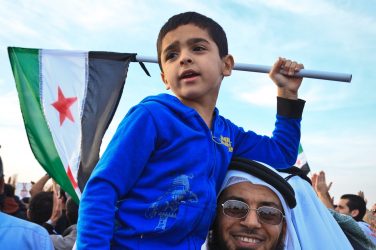