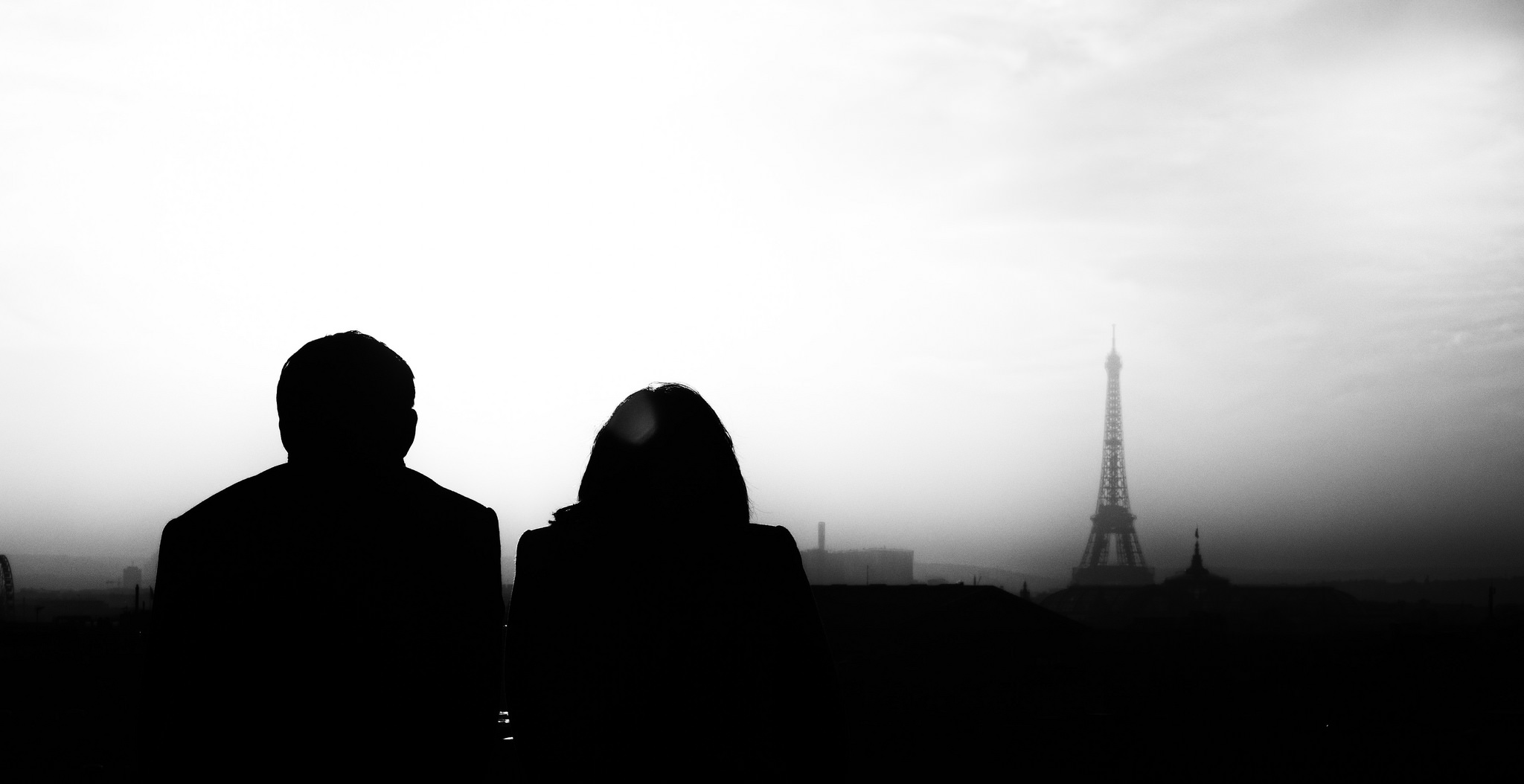 Hundreds of metal padlocks are hanging from a fence, like charms on a bracelet, all the way down a bridge. “Cecile & Guillaume”, “F + T”, “Marie and Pedro forever”. Milestones have been added; “M + M 2008, 2009, 2010”, “Lisa & Marion, 1 year, six months!”, and maybe you will hear the click of two new hearts being sealed as you stand on this wooden bridge called “Le Divan du Monde”: Paris’ greatest and most living declaration of what the city is all about: Love.

Paris is the city that made love a trademark. The only one that has established its identity on one single word. It is the city where all the clichés are so well preserved that they never really became clichés in the first place.

Still, Paris is also the only city which will make you brutally aware that you are looking for love. It can make you feel miserable – not being able to buy a postcard without having to choose from a stand filled with fifty different ways to French kiss. However, if you can embrace the fact that you are in a place where romance reigns – and that here, more than anywhere, public displays of affection are as normal as eating bread – you might feel relaxed, even endowed with a little more self-esteem, when it comes to flirting, dating and loving the French way.

We love to kiss! Still, I have kissed men from other countries than France and I think it’s a myth that French men kiss the best.

In the area of Belleville, once the dodgy neighbourhood of Paris where Edith Piaf sang herself from the streets, the bar-packed Rue Oberkampf has become a meeting point for artists and diverse ethnicities, bringing new life to “the beautiful town”. And as they often deliver the first-date-drink, there is no one better to ask about etiquette than the French bartenders. At retro-punk bar “Le Styx” I sit down with photographer and bartender Caroline De la Giroday and her boyfriend Bruno.

E&M: Where are the best places to meet new people in Paris?

Caroline: Rue Oberkampf is a good place to go because it’s just a long street filled with great bars. The Latin Quarter is also a good area. It’s very lively but intimate at the same time.

Bruno: In the summer evenings, a lot of young Parisians bring wine and go out to meet by the Seine, under the bridges. They play games, drink and talk. French people are very happy to get to know people from different cultures and it’s easy to meet like this.

E&M: Where is the best place to go on a date?

Caroline: To me, Montmartre, the old artist district of Paris, symbolised by Le Sacre Cœur, the city’s most beautiful church, is the most romantic place in Paris. Every Parisian will say that. When you are there, you feel like you are in a different time, that you are a part of history. The Seine is also very romantic. Here, you can just walk, have a picnic, go to the bridges, and see the musicians. Especially Pont Alexandre III and Pont des Arts are very romantic bridges. But do not go on one of the Bateaux Mouches! (Riverboats where you enjoy your dinner together with a hundred other tourists – all eager to experience “real” French romance. The cost is €135! Online booking is required.). Apollinaire has a very famous poem about the Seine: “Sous le pont Mirabeau coule la Seine/ Et nos amours”..Ha-ha, I don’t remember the rest.

E&M: What do French women and men expect from their date?

Caroline: Etiquette is very, very important. Parisian women care about politeness. We want the guy to be interested, but not too pushy. And we like to laugh. French women love to laugh!

E&M: Who picks up the bill?

Caroline: French boys don’t like princesses. They like independent women. We want to pay for our own drinks and dinner. When you don’t know the person very well, you pay for yourself.

Bruno: Paying the bill is like a game. French girls are used to be treated like princesses; they are not used to paying the bill. However, as you are about to pay she will say “No, no I’ll pay!” The most important thing is that the guy implies that he will pay.

E&M: Are Parisian men as romantic as the city?

Caroline: The city is romantic, but not the French guys. They are like all the men around the world. They want sex! Ha-ha, well not only of course. However, I think these romantic types exist – I just need to meet them!

E&M: How about the French kiss?

Caroline: In history, the use of the tongue defined the French kiss, but now people kiss like this everywhere. We love to kiss! You can see couples kissing on the street and people feel happy for them. Still, I have kissed men from other countries than France and I think it’s a myth that French men kiss the best.

French girls do not hesitate before going to bed. It’s like with a business deal; if you prove yourself worthy, you are accepted.

E&M: And the French lovers, do they deserve their reputation?

Caroline: Yes. French men are very good lovers because they want to please you. They want to be good lovers. And French women love sex, but who doesn’t?

Bruno: French women love sex, but the first approach to it is harder than with other women. However, if you succeed, French girls do not hesitate before going to bed. It’s like with a business deal; if you prove yourself worthy, you are accepted. Still, if you travel to another country and say that you are French, it’s almost too easy to get a girl into bed! Our reputation definitely proceeds us.

E&M: Well, if you can get new dates so easily, is it accepted in French society to date several people at the same time?

Caroline: We don’t date like the Americans. You usually date one person at a time. And compared to other dating cultures, we usually don’t spend several months before calling each other girlfriend or boyfriend.

Bruno: I have friends in countries in Northern Europe who date several girls at the same time, and who have many different sexual partners. But to have several sexual partners is not accepted in France.

Caroline: Well, I would not state it so categorical. Actually, it´s the same here as in many European countries: if you´re a man with many women you´re a God, but if you´re a woman with many men, you´re a slut.

Bruno: Yes, but something is changing for women in France. They can openly desire a lover. To talk openly about female fantasies is also becoming normal.

Caroline: That’s true. Now we can choose between love and pleasure.

Bruno: Yes, but in the end – for every prince there is only one princess, you know!

E&M: Thanks for the interview! 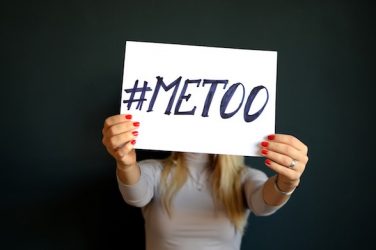 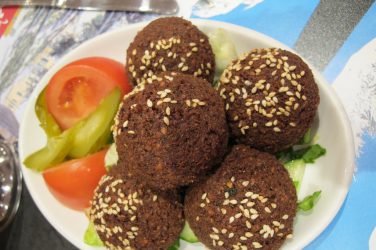