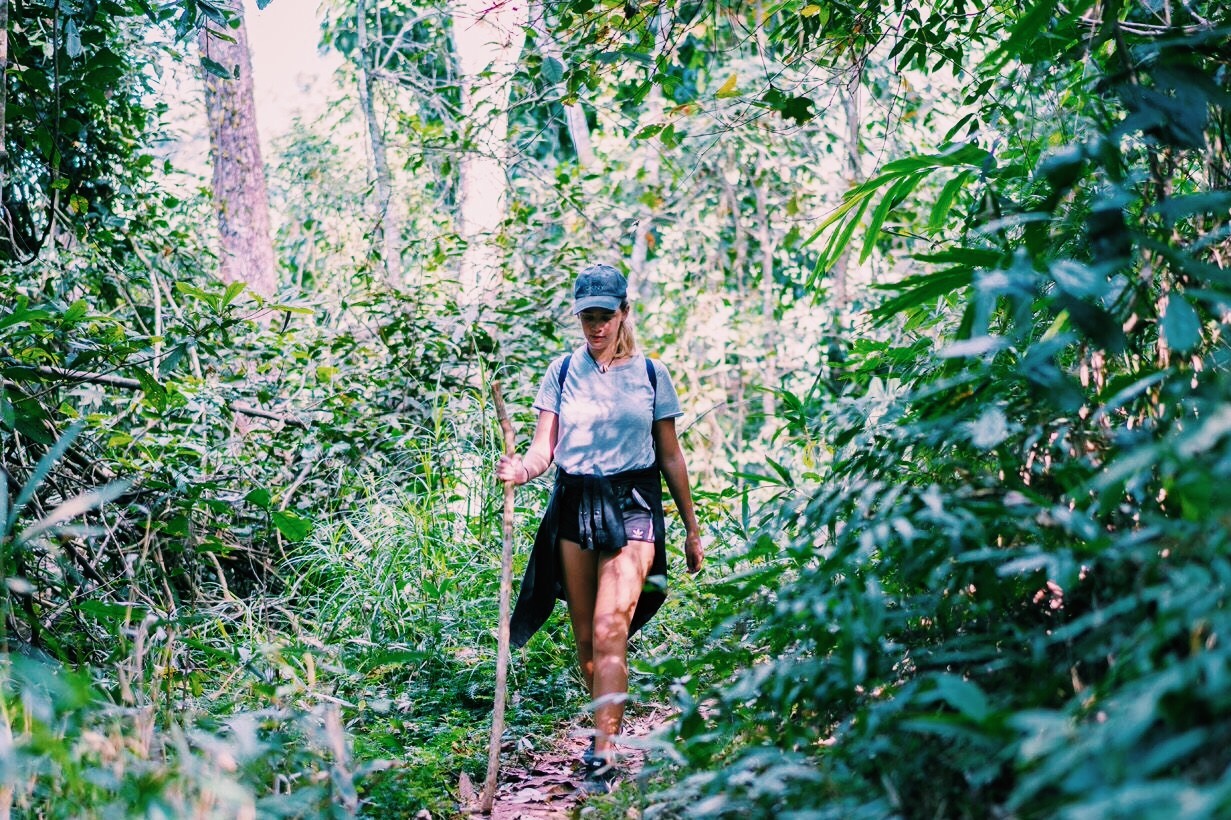 E&M‘s Hannah Deakin provides her insights on solo travel as a young, European woman—the good, the bad and the ugly.

No one realizes how beautiful it is to travel until he comes home and rests his head on his old, familiar pillow. — Lin Yutang

If you’ve been thinking of travelling the world, but you’ve no one to do it with, fear not… travelling solo just might be the best thing you ever did! If you’re concerned it’s unsafe as a woman, think again. I’ve written this article to encourage all of you women out there to seize the day. By offering an impression of travelling as a whole, I invite you to go out into the world and experience the beauty of travel for yourselves.

Let’s begin by discussing the benefits of solo travel.

I’m nearing the end of a wonderful twelve months of travel and I can wholeheartedly vouch for the fact that travelling solo gives you a feeling of independence like no other. In travelling solo, you get to know yourself so much better. Instead of allowing others to dictate what you do with your day, you get to decide — and when you try new things you find out what really makes you excited to get out of bed in the morning.

Many travel articles would have you believe that women are inherently less capable of travel than men. I’m here to remind you that this is utter nonsense – don’t let anyone tell you otherwise

Not only this but solo travel enables you to achieve more than you ever could have imagined. Before I began travelling I wasn’t confident in my abilities at all. But with my new found freedom, I’ve amazed myself with my achievements. I have taught myself to drive a real life motorbike, climbed for seven days to a 4400m altitude without a guide and dealt with all kinds of people and situations.

This is what travel is all about!

Aside from the freedom to do what you want, when you want, when you board that flight you can throw the real world the metaphorical middle finger. Finally, you have the time and flexibility to live a life that is fulfilling and meaningful to you, not to society (or the patriarchy for that matter). Plus, there’s no judgement — we travellers are a wonderful bunch. “Hm… so you graduated in Chemistry, but you want to work on a sailing boat in the south of France?” Why the hell not?

Doing all of these wild, fun activities often leads you to meet some crazy, exciting people too. Unlike when you travel with a friend, travelling solo forces you interact with people that otherwise you might not engage with — characters from all around the world. I found this experience invaluable. Not only do you learn a lot from them about yourself and the world around you, but by the time you finish your travels you will feel able to talk confidently with everyone (something that will benefit you in every aspect of your life).

No doubt there are times during solo travel that you find yourself very much alone… alone with your thoughts and feelings. I won’t deny that these thoughts and feelings can be frightening and lonely at times, but they get you thinking about what you want in life and help you better understand yourself — leading you to many inspiring realisations. No doubt you will become more assertive and, in turn, more confident too.

Now, I’ve no doubt the issue of gender is something that we’re all familiar with, particularly with regards to travel — it’s not the ‘travelling solo’, but the ‘female’ that is important. Many travel articles would have you believe that women are inherently less capable of travel than men. I’m here to remind you that this is utter nonsense — don’t let anyone tell you otherwise.

If you’re reading this then I imagine you are all for equality, not these self-limiting sexist stereotypes. Beautiful, intelligent, adventurous women are out there, travelling solo and loving it! Lots of women in fact. But, I have to break it to you — women still face certain dangers while travelling, just as we do back home in our own neighbourhood.

No matter how diligently you try and look after yourself and your belongings, when travelling alone you sometimes have to trust someone that you really don’t know.

It’s unfortunate that for our own safety, we female travellers still have to take a few extra precautions that solo male travellers might not. I know I said we can do what we want when we want, but like anything, there are a few exceptions to this rule.

No matter how diligently you try and look after yourself and your belongings, when travelling alone you sometimes have to trust someone that you really don’t know. This can be said for both women and men, however, it is often the case that women have more to be concerned about in these situations.

I have to say that in all my months of travelling I haven’t encountered a single guy who has a story to tell of his harassment or sexual misconduct by a woman. This doesn’t mean to say that it doesn’t happen sometimes, but I have met countless women who have found themselves in an uncomfortable situation involving a man during their travels. Myself included.

It was 5am and after a tiring 15 hour bus journey my bus driver decided to drop me alone in a rural village several kilometres from the city bus terminal I had expected to arrive at. Before you ask, no, he didn’t speak a word of English… and I was the last left on the bus.

I tried talking with him, but it was useless. Instead, he waved outside to a middle-aged local man on a motorbike. With no data on my iPhone and no taxis in the area, I realised I must trust this man to take me to my destination in the city. It’s safe to say I was terrified.

Backpack on, I climbed behind him and he began driving me to the city. No helmet and holding on for my life, the man reached behind and grabbed me between the legs, pulling me towards him. I was horrified and unable to move to do anything about it. Now, have you ever heard such a story from a man in this situation? I think not. If I look back on my experience, I regret getting off that bus. If I had the knowledge I have now I would have simply refused to leave my seat.

I don’t want to discourage any budding solo female travellers out there from fleeing the nest in pursuit of adventure. However, I want my story to be a lesson to you all. Be prepared for all eventualities. Always carry money on you, buy a SIM card, get familiar with your destination and consider booking accommodation somewhere nearby if you’ll be arriving at night time. Be ready for anything.

Despite all this, if you just use your common sense, then more often than not you will be safe. No getting intoxicated and hanging around in dodgy areas. Be smart.

Now, it’s time to dream big and make those dreams a reality. Get out there and have some adventures! 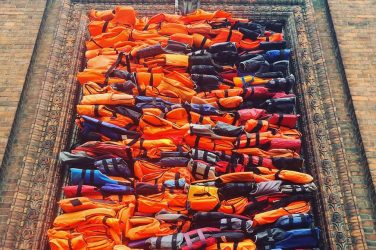 The refugee crisis: Time to uproot our collective passivity

In her debut article for E&M, our author Emily Clarke argues—when it comes to ... 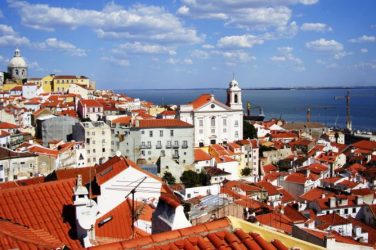 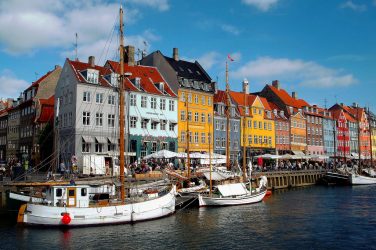 E&M’s Adam Kousgaard reflects on Denmark and his experiences travelling to its thriving capital, Copenhagen, ...