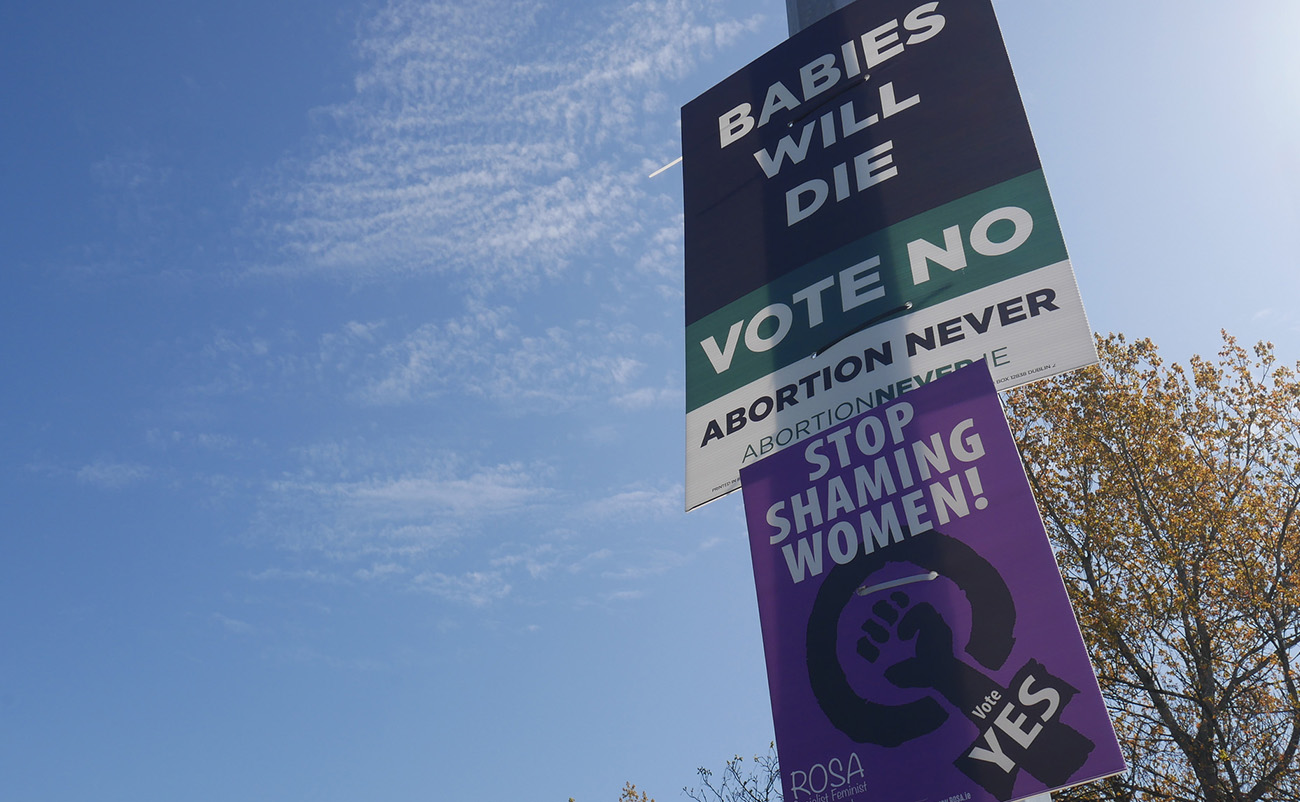 Today marks the advent of another ground-breaking referendum for Ireland – this time tackling the issue of abortion and, with it, the question of women’s bodily autonomy.

While Ireland was the first country in the world to approve same-sex marriage through popular vote in 2015, the fight for equality was tough and dirty. The landslide result was hard-won following weeks of intense debate characterised by religion and conservatism. Unsurprisingly, there’s even more resistance to saying ‘yes’ in this debate.

But why is a referendum even happening?

Ireland cannot simply legalise abortion due to a clause in the constitution. Introduced in 1938, the Eighth Amendment (Article 40.3.3) recognises the equal right to life of the mother and unborn – essentially removing the woman’s agency over her own body – meaning that abortion is illegal even when the mother’s life is at risk, the pregnancy is unviable, or in cases of incest or rape. As a result, abortion is treated as a serious crime and carries a penalty of up to 14 years in prison.

However, the reality is that this does not mean there is no abortion in Ireland – the issue is instead exported and ignored. Every day, around nine women and girls living in Ireland travel to England to access safe termination services, with at least another three also taking illegal pills ordered online. Here, abortion has become an economic issue – often only those who can afford to travel can have access.

Even on the rare occasions where Ireland’s current laws permit treatment, women have been failed. The tragic case of Savita Halappanavar is often used to demonstrate this – after being refused an emergency termination after miscarrying at 17 weeks, Savita died in 2012 due to a resulting infection.

In order to address this issue, Ireland can only remove the amendment from the constitution through a public vote. Should the referendum pass, the government will be allowed to set the laws for the future, allowing for abortion to be properly regulated and granting women access to treatment at home.

Overall, this outline would still see Ireland as having some of the most restrictive abortion laws in Europe – however, for many voters, it is not restrictive enough.

With a history steeped in Catholic conservatism, it is no surprise that the nation is divided on the subject. The power of the Catholic Church has influenced Ireland culture, society, and politics for decades – particularly when policing women’s bodies – and, while it is declining, that power remains an influence today.

America faces a similar debate over the subject, fuelled by a turbulent political landscape and the power of the religious right. Keen to use the Irish referendum as an extension of this battleground, conservative groups have flocked to take part in canvassing and shaping the debate. Foreign and alt-right factions have been found targeting voters online, with one group even using a Brexit-linked consultancy to run a digital operation.

these stories are the heart of the cause

This external pressure has only intensified the divide – further widened by ugly campaign tactics, which have seen explicit imagery displayed outside of schools and hospitals, and even the burning of posters of Savita.

While this is just a taste of what the referendum entails, it is impossible to understand the true cost of the Eighth Amendment without reading the stories of those affected. Pages like In Her Shoes have given a sobering insight into the real impact on Irish women failed by their country.

These stories are the heart of the cause; of those who had to travel to get the assistance or treatment they could not receive at home or had to carry an unwanted or unviable pregnancy to term.

With such visceral anecdotes, it is not surprising that voters are flooding back from around the world; echoing the movement started during the marriage referendum, the #HomeToVote hashtag records the stories of those who are determined to help create change. It is unfortunate that that change can only happen through a public vote and that women are forced to campaign for a say in what happens to their bodies.

Ireland has the rare chance to make a choice today – hopefully it will choose to be on the right side of history. 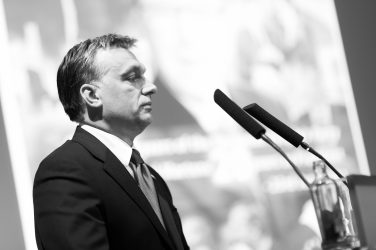 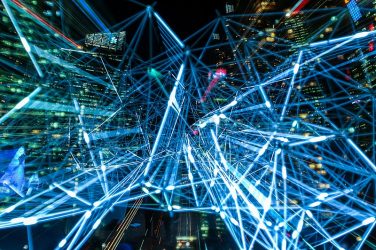 Good Reads: Data-harvesting—what’s all the fuss about?

Our editor Sam Stevenson points you in the direction of a few works guaranteed ...