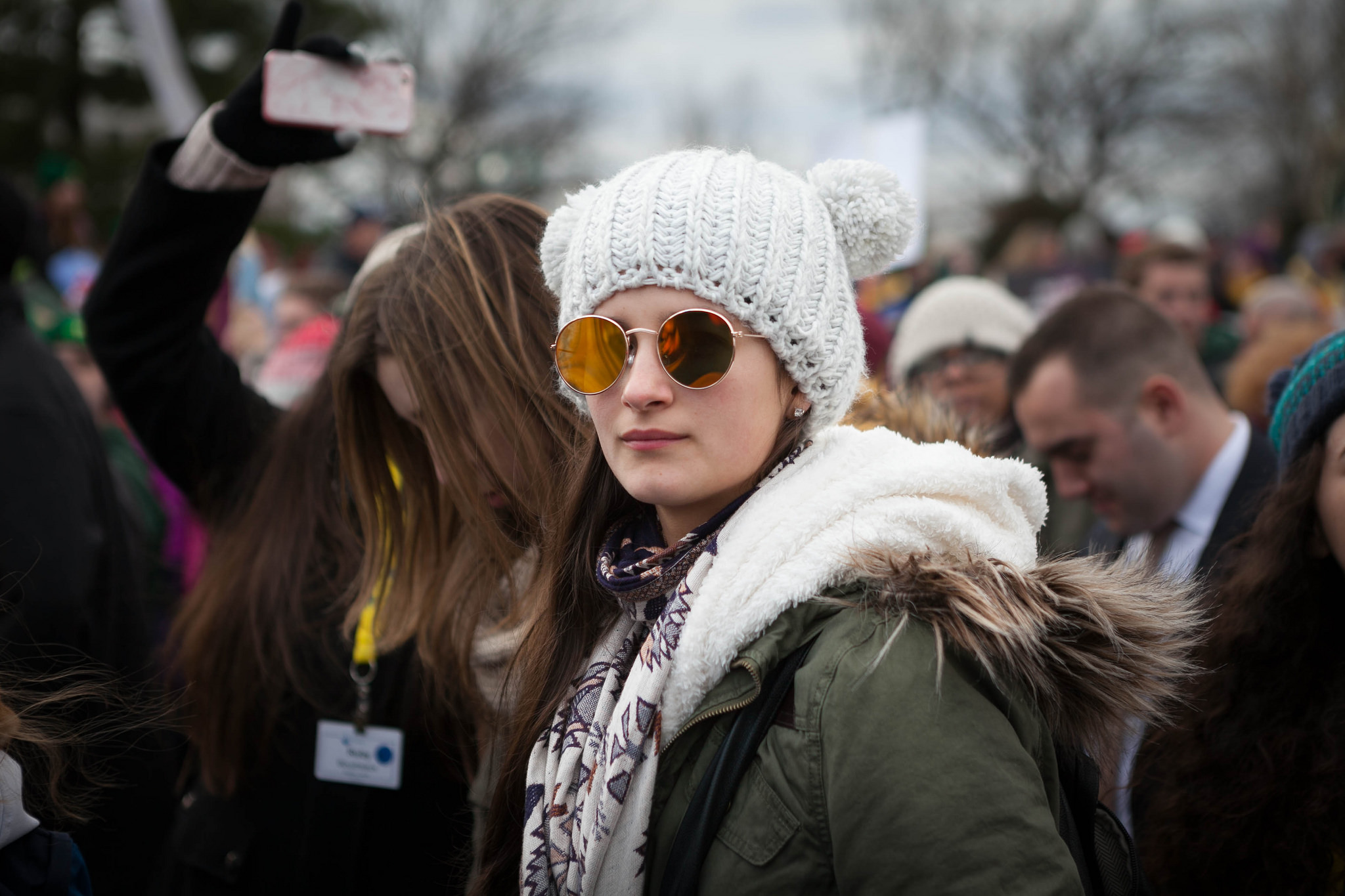 The discussion about abortion and women’s reproductive rights is ongoing around Europe, especially since the Irish referendum. Our author joins the debate and questions what a life is worth.

In 2015, Germanwings flight 4U 9525 crashed into the French Alps and killed all 150 people on board. An unprecedented tragedy that shocked Europe and beyond. Victims were of 18 different nationalities ranging from a new-born baby to pensioners. After the first waves of incredibility and grief, inquiries about compensations from the airline arose and with it a moral question: How much is a life worth?

Three years later, Irish citizens went out to make their voices heard about the matter in a referendum. Ireland, a catholic country widely known for its strict abortion laws, voted to repeal the Eighth Amendment from 1983 giving equal rights to mother and unborn. The results were definite. 66% voted yes, making abortion legal for women to terminate their pregnancies during the first 12 weeks. The outcome was celebrated across Europe, as many saw it as breaking away from the church’s chains and a way into the modern age of freedom and bodily autonomy.

With the decision of the Irish, the country got in line with the other 24 EU member states. Only Malta has still a total ban on abortion in force. Poland and Cyprus allow it in extreme situations only such as rape or a major health threat to the mother. The debate about the subject has not changed much over the years – cherish life/don’t kill life vs. self-determination of the woman. Pro-life and pro-choice are simplified statements that hide behind philosophical and moral questions: What is life? What is a life worth? When does your body stop being yours? How much power should a state have on a woman’s reproductive health?

As so many things in our societies, abortion has been known since ancient times and practice and perception have fluctuated. Romans and Greeks did not care much about protecting the unborn, so abortion (non-surgical at that time) was mostly only objected when the father disagreed. At that time little to nothing was known about the stages of pregnancy or development of an embryo. The philosopher Aristotle, however, developed the theory that a male foetus only began living after 40 days after conception and a female one after around 80 days. He wrote: “…when couples have children in excess, let abortion be procured before sense and life have begun; what may or may not be lawfully done in these cases depends on the question of life and sensation.” The Greek philosopher, however, was not consistent in his views. He also introduced the potentiality principle, arguing that “all potential persons have a serious right to life”. The question arises: Does the right of a potential person outweigh the right of an actual person?

Through much of Western history abortion was not criminal. It was little spoken of but generally accepted in a matter-of-fact manner if it was carried out before ‘quickening’, which was equated with foetal movements usually happening between the 18th and 20th week of pregnancy. Legal prohibitions came into force at the end of the 19th century. Germany promulgated its first total ban on abortion in 1871 and the Netherlands in 1886. In 1861, the UK introduced the anti-abortion legislation, which was in force for more than 100 years and is to this day the basis of a ban on abortion in Northern Ireland.

Cluster of cells or human being?

During the Irish campaigns for the referendum, wording became very important. As pro-life campaigns argue that life begins with conception and this life has rights which need to be protected, they use terms such as `’person’, ‘human’ or ‘baby’ and less medical descriptions. One of the main voices of the campaign was Katie Ascough. She explained her support with the story of her brother, who she saw being miscarried. She describes the foetus as a small but fully developed human being with eyes, fingers and a nose. Does a body equate life? Brain cells are slowly developing in the 20th week. Similar to Aristotle’s philosophy, pro-choice proponents see abortion before that stage as a legal right for women as they should be allowed to make the choice of developing an embryo into a child or not. But when does an embryo become child? What is the difference between embryo and foetus? And what is a zygote?

To distinguish between zygote, embryo and featus, it is necessary to know the stages of pregnancy. In the first two weeks the body is preparing to release the egg. In week three the release of the egg into the woman’s fallopian tubes begins, it is the time of ovulation. This marks the moment when the egg can be fertilized, creating a single cell embryo called zygote. The zygote divides and becomes a collection of cells known as a blastocyst. Afterwards the zygote continues down the fallopian tubes to the uterus, which takes about three days, and can implant into your uterine lining. This is usually the moment when a pregnancy can be detected through the released secret human chorionic gonadotrophin. Week four until ten is considered the embryonic period in which the limbs and organs are slowly formed. Week eleven marks the stage from embryo to featus.

It is biological facts vs. emotional statements – and we all know a fight can’t be won with facts nowadays. But the abortion debate is unique, in the sense that both sides have first-hand supporters who share their stories and give the campaigns a feeling of authenticity. Many stories from Irish women start with a journey.

Before the referendum, approximately 10 women daily traveled abroad to terminate their pregnancies. Three women daily ordered pills online, a crime which could entail 14 years imprisonment. The fear of legal consequences might fade away slowly in Ireland now, but stigma and shame remain. With a controversial topic as this, people tend to keep silent. A general practitioner in Germany wanted to break this silence and provided information in German, English and Turkish on the legal and medical procedure of abortion alongside her availability on her website. Although Germany allows abortions up to 12 weeks, it is not allowed to “advertise” it according to paragraph 219a of the German criminal code. A situation which gives the impression of: abortion is legal but taboo.

The case went to court and the doctor was fined 6,000€, however she is not accepting the outcome and would go as far as the European Court of Human Rights if necessary. Germany is the only European country where abortion is legal but not allowed to advertise. The German government is debating the issue, although a change might be unlikely with the Christian Democrats in power.

The debate about the topic is far from over, particularly with countries, such as Poland, trying to change the current status. The question of when life begins and what it is worth, though, won’t be answered. These questions seem far to philosophical to be decided in a political realm, however, that is what is happening. But I am wondering if that would be the case when the places of women and men were reversed? 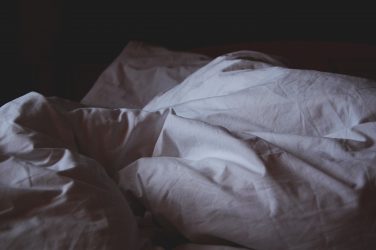 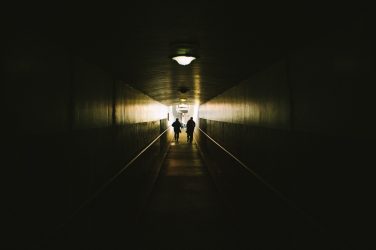 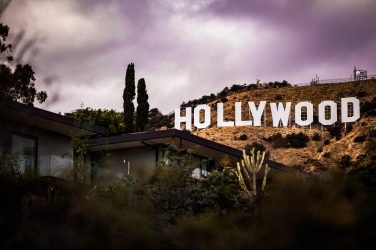