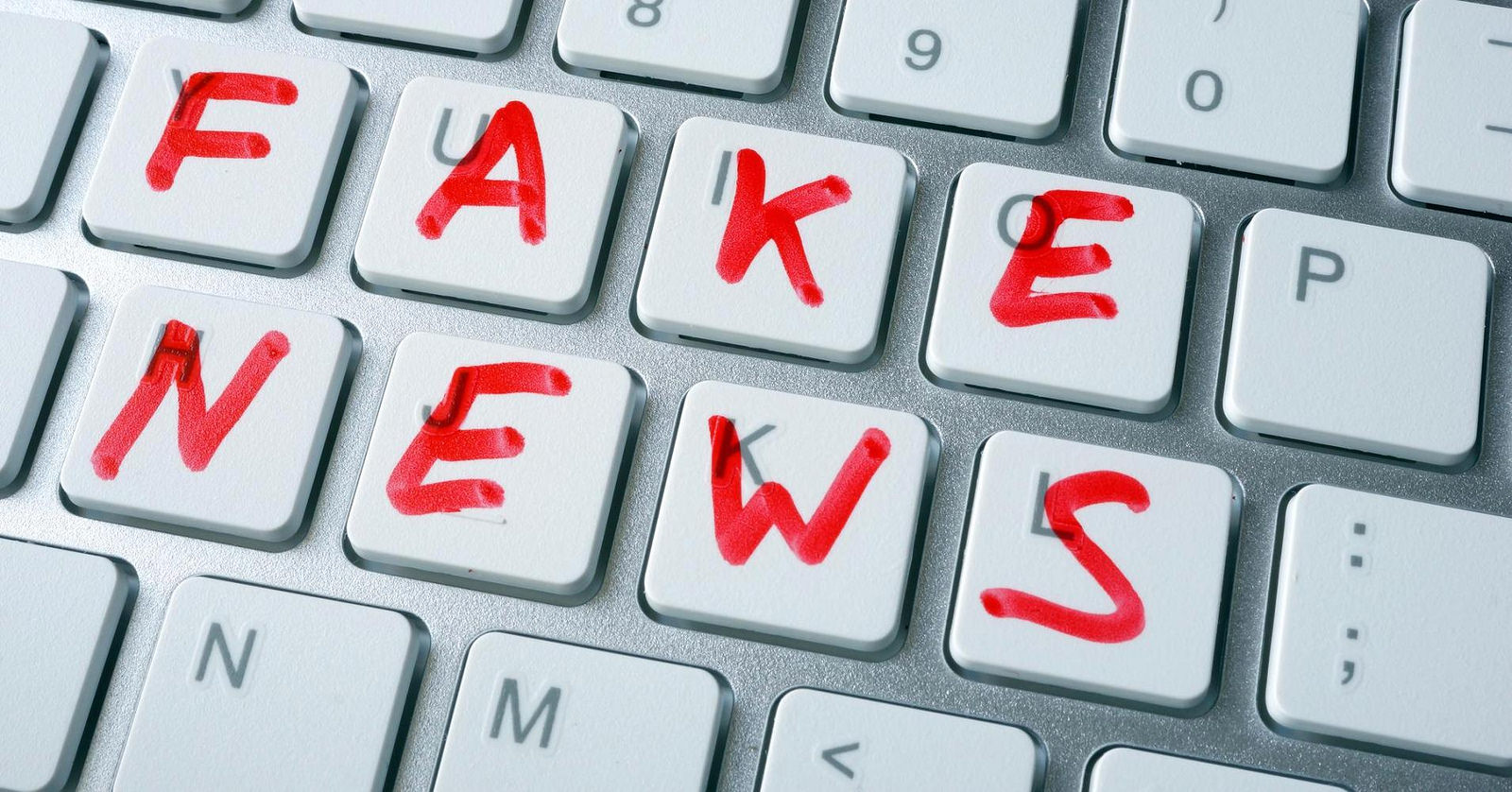 A reporter went on a journey deep into the heart of Fake News. This pungent scene is what they found.

It is dark when the fake news factory begins to stir. Or at least it is a dark as one can imagine in a place where mice keep the movement activated lights flickering, and where a illuminated clock keeps a running total of the amount of rainforest being burned to keep things a garish and fluorescent yellow.

DRAMA: Shock as news organisation has this DISGUSTING problem which is DESTROYING the environment

The fake news factory doesn’t see itself as that. Oh no. This is a bastion of enlightenment values. Free speech is incredibly important the editor said whilst with self-righteous tears of passion appearing in his or her eyes.

SNOWFLAKE EPIDEMIC: Millennials protest our right to be a dick

Observing the newsroom is akin to looking at a before and after photo of an old cinema, only here the faded grandeur consists of chain smoking and chauvinism and there are no plush seats to reclaim.

Eager young fools pace the underfunded carpet. They will be the ones to successfully channel the Watergate spirit. If only someone had bothered to tell them that in watergate the establishment politicians were the bad guys.

It occurs to no-one in the room that Watergate was about ideals and a free press, either. Ignorance is bliss.

WATCH THIS: We sent a reporter back in time and you WON’T BELIEVE what they learned

A fire burns brightly in the corner of the office. It is only upon closer inspection that the inferno’s fuel becomes clear. This is what happened to page three! Young acolytes, sad that phone-hacking is more obviously illegal these days shudder slightly. This is a true bonfire of the vanities.

As a troop of journalists file out of the building – far later and far cleaner of conscience than they ought to be – they spot a grand old cinema. You know the type. Independent, beautiful, either ethically perfect or a mess of faux-authenticity that hasn’t dreamt of paying its staff a living wage.

Spotlight, or maybe All The President’s Men is showing. It doesn’t matter which. As if by magic each rabid reporter reaches for their phone.

Of course, no one so much as imagines entering the cinema. Instead, they tweet: “Watching Spotlight makes me so proud to be a journalist! :beaming emoji:”

It is only hours later, when a stray like lights up a queasily blue LCD screen on one of the condemned phones that a piercing emotion takes hold in one.

Alas, embarrassment is a strange emotion when you’re not used to it. 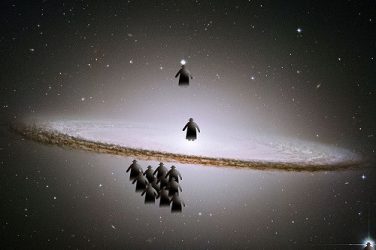 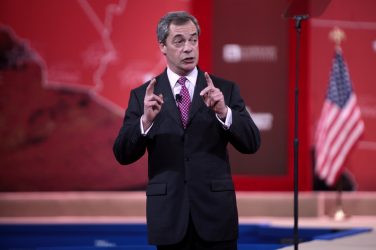 A few months ago, when last we checked in on what the world had ... 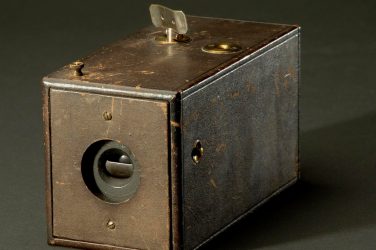