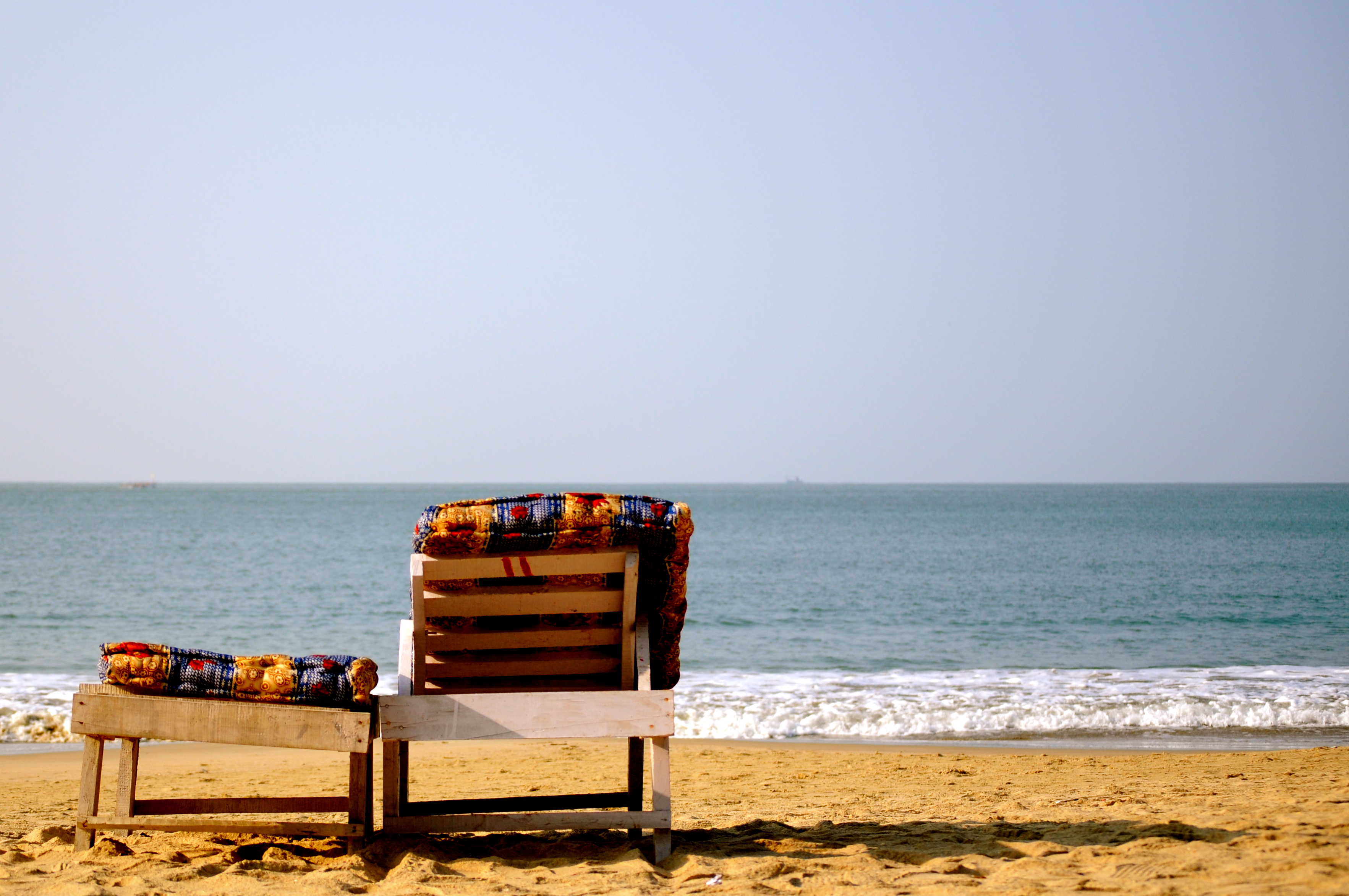 Summer is here and unless there is something wrong with you (for example if you feel completely under the weather, b’dum-tsch) you‘ll already be thinking of hitting the beaches, playing ball games in the water, perhaps drinking something refreshing under an umbrella, and just generally cavorting around and ‘enjoying the season’.

Even, and especially, if there isn’t a beach anywhere near you.

The number one rule is this: the distance to the beach must be travelled in comfort.

Not quickly, but comfortably. The summer fantasy can turn into a nightmare if you travel by means of mass transportation, packed with another 50 people like sardines, each enjoying the smell of the other for the next 10 hours, only to end up alone in spot with the worst sun loungers (imagine a broken recliner, ragged umbrella and a distance to the sea that would put firewalkers to shame) feeling like you‘re the least successful and least cool person present, and wondering if the lifeguard might actually just pretend not to see you if you were unlucky enough to drown.

Here is an easy fundamental rule; either live by the beach, know someone who lives by the beach and go to their house at least one day before visiting the beach, have a vehicle or know someone who has a vehicle that you are comfortable travelling by or cause a revolutionary change to the means of mass transportation and their routes, such that would have a global impact on MMT. Needless to say that you must also feel comfortable, a) being around said someone, or b) handling all the pressure from participating in such a social struggle or carrying out such a meaningful invention in a ridiculously short amount of time.

Then there is the monetary issue. Have enough money to spend on a day out at the beach, covering basics (such as your addictions) and further supplies if you are going to a deserted beach, but include money to cover extra and/or unpredictable expenses, especially if you are planning to go to an organized beach and don’t know if the recliners are for pay or if you’ll develop a sudden need to rent a jet-ski or whether you really took your sunglasses/towels/bathing suit/insulin injections with you. The difference between enjoying summer and cursing the moment you were born could be a convenience store stop away.

Since I am from Greece, I would highly suggest visiting the beaches of the rest of Europe, since tourists make our beaches too crowded, preventing both refugees and the shattered remains of Greece’s former middle class from enjoying what is ours by right of tradition: the recliner; we have every right to lie by the sea under the same sun that Pythagoras would tan and (a little known fact hidden by the global intelligentsia) Socrates would get arrested for nudism.

Another little known fact is that Archimedes invented the recliner and the actual quote was “give me somewhere to lean on next to the sea and just leave me alone”).

Is this why Leonidas died at the Thermopylae? Did Alexander drive his army into the depths of Asia only to have little François deprive a Greek boy/girl from a beach recliner?

Why do you think we voted SYRIZA two years ago? To have less recliners?

At this point, I must declare that the recliner becomes the focal point of the struggle between the right of self-determination and the neoimperialistic tendencies of monopolized capitalism.

Perhaps someone should suggest that secret IRA meetings taking place sitting on recliners or that ETA should adopt the recliner as a coat of arms within the Basque flag.

Additionally, perhaps CNF should send recliner bombs instead of mail bombs, just to drive the point across. “Have a relaxing vacation, dear Chancellor. With love, extreme elements.”

Regardless, should you come to Greece, think of us as a pleasant people with wounded pride. And remember the timeless creed that was immortalized by Bryan Holland in the song “Da Hui”: “I won’t fuck with Da Hui; because Da Hui will fuck with me”. 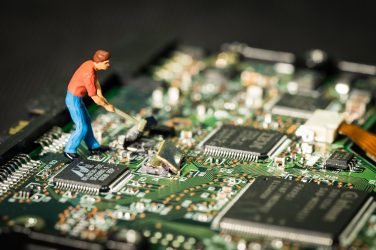 One night in the life of IvanD104, election hacker

It was 8 o’clock in the evening when they kicked the occupants of quadrant ... 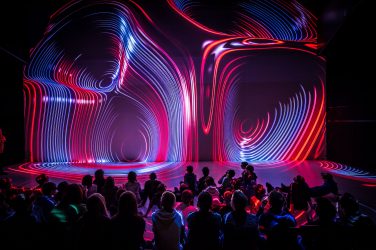 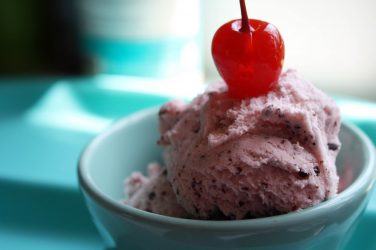