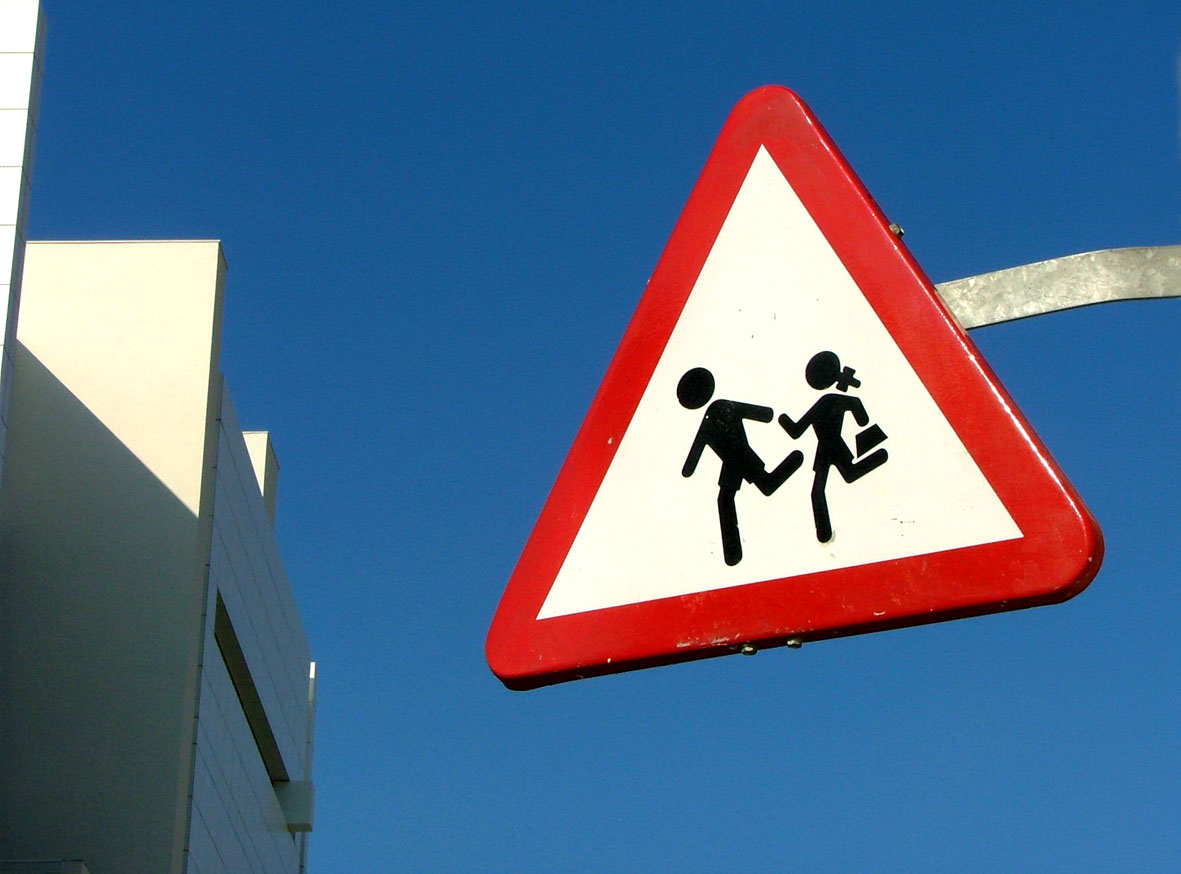 This article is a cross post from the European Young Feminists

A child’s education is vital in forming who they will become as an adult, these formative years can be especially important in how children will perceive gender in the future. How can we start from a young age to break gender stereotypes and pave the way for a completely equal society? The taboo-ed gender-sensitive education could be the answer; but what really is it and how can it help create a feminist education?

I distinctly remember as a child dreaming of a toy race car and feeling too ashamed to ask for one, because it would not be a ‘girly’ enough toy to be playing with. Needless to say, with gender-sensitive initiatives cropping up around Europe, I was intrigued. Toys that children are encouraged to play with and books they are read that start cementing the binary gender stereotypes in the minds of children from a very young age, making it ever more difficult to dismantle these stereotypes later on. Across Europe initiatives to battle this are being introduced, paving a way for an equal society where people can express their identity not based on preconceived, socialised gender norms. One way of doing this is through gender-sensitive education, whereby school curriculum, uniform and teaching methods attempt to nurture a teaching environment that does not propagate these stereotypical gender roles. However; one can’t help but wonder, how can this actually be done and how effective can it actually be?

Sweden, renowned for its government endorsed policies propagating equality, naturally is also one of the first European countries to introduce gender-sensitive schools. In Nicolaigarden and its’ offshoot school Egalia gendered pronouns are abolished and replaced by ‘hen’ – a genderless pronoun borrowed from Finnish – and children are referred to as ‘friends’ rather than ‘boys and girls’. The establishment is decorated in neutral colours, purged of the girlish pinks and boyish blues. Children reach for their toys from piles of dolls alongside toy trucks purposefully placed side by side to encourage children to play with whichever toy they desire to play with. The toy kitchen is next to the Lego station, abolishing the preconceived distance between cooking and construction. Also the selection of books is not something you’d find in any pre-school, classic fairy tales replaced by stories such as that of two giraffes adopting an abandoned baby crocodile, to normalise notions of families that don’t conform to archaic traditional family models. The director of the Egalia pre-school Lotta Rajalin told the BBC that the establishment of this school, named after equality itself, is to give children a wider choice and removing the limitations imposed on them by social expectations based on gender. So, Sweden guide Europe in an idea of gender-sensitive education where children are encouraged to express themselves however they feel is right, allowing a freedom of expression of identity. The aim is to provide a more equal society where preconceived notions of gender don’t limit or exclude anyone.

Promoting inclusiveness and equal opportunities for everyone, independent ofgender, beginning so early as pre-school could really be a revolutionary step to create a truly equal European society, and I feel like we could be, some slower than others, moving towards this.

Why is it taboo?

This method, perceived as widely different from anything we’ve ever seen before, provoked a plethora of criticism and outrage. Accused of ‘mind control’, ‘indoctrination’ all part of a trend of ‘gender madness’ occurring in Sweden, to mention a few. I believe that is hugely attributed to the perception of this method. It’s not a gender swap, where girls are forced to act like boys and vice versa, if anything it is trying to oppose any kind of forces that impose behaviours on children growing up. This has something to do with the widespread confusion with biological sex and socialised gender. This method attempts to eliminate the socialised gender norm; no child will be punished or reprimanded if they are found playing with a toy that adheres to aforesaid gender norms. Many schools hire “gender pedagogues” to help create an environment like this, it’s labelling the school’s aim as this that begins to scare people that it is too radical. Having said that, surely the method isn’t flawless, as gender can play a large role in a child’s identity building and this kind of method can confuse the child. However, given that gender is social, could this importance that we place on gender and identity building also be a socialised perception?

How effective can this be?

Whether this genderless utopia is however a depiction of the world that the children will eventually have to face outside the walls of Egalia, is another popular criticism of this school and its method. I don’t believe that this school or method aims to suggest that we live in a genderless utopia, but rather attempt to provide an environment for children to escape these stereotypes and discover and develop their identities in the manner that feels most natural to them. However, it is undeniable that dismantling gender norms completely is ambitious and difficult given the enormous prevalence gender stereotypes have in European society today. These stereotypes exist and naturally Egalia won’t shield your children from them completely. Maybe in the Swedish context where everyday society outside the walls of Egalia is not as far off from the genderless utopia of Egalia, so the shock factor for the children after school is reduced. However, when researching for any gender-sensitive schools in Italy I was left very disappointed that all I found was sexist, racist and extremely offensive blogposts of the ‘ills’ of gender theory that will soon invade Italy. If anything this just really convinced me of how urgently we do not radical steps in dismantling gender stereotypes, as it brought me back to reality of how far behind Europe is on attaining a reality where gender stereotypes don’t dictate perceptions of individuals. However, this research was not all bleak news with many UK schools beginning to introduce gender neutral uniforms and schools across Iceland ensuring schools have gender neutral bathrooms to make sure no students are discriminated against. Promoting inclusiveness and equal opportunities for everyone, independent of gender, beginning so early as pre-school could really be a revolutionary step to create a truly equal European society, and I feel like we could be, some slower than others, moving towards this.

Whilst this gender-sensitive education system can appear as somewhat of an experiment leaning towards the radical side, like the Canadian couple that tried to keep the sex of their baby a secret to everyone including the child itself to this avail, I cannot but feel a great sense of hope that education is moving towards something better. Rajalin mentioned that with this method they want to show children the whole world, not just the half attributed by society to one’s gender. Toy car, doll, dressing up as a princess or a ninja turtle – seems banal but giving children the same choice of toys independent of gender can be a powerful tool in the construction of an equal society. 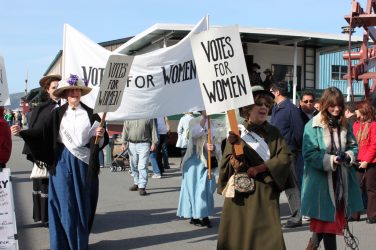 After the election of current US president Donald Trump many pundits on all sides ... 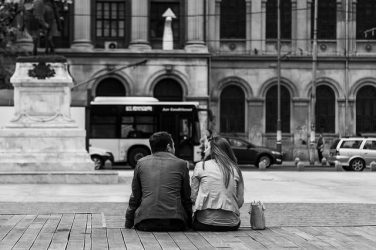 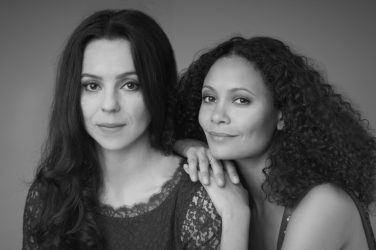